Add to wishlistAdded to wishlistRemoved from wishlist 0
Kommentar
32Handys
Niedrigstpreis-Alarm einstellen
×
Notify me, when price drops
Set Alert for Product: Blackview A100 - $139.99

Blackview A100 is the successor to the A90 smartphone which was just announced around a month ago. The A100 brings a notable specs and design upgrades over the older model. The device comes in a 6.67-inches FHD+ screen with 1080 x 2400 pixels resolution. The phone has a dot notch in the center of the screen, which serve as the home for the selfie camera.

On the inside, the A100 runs on MediaTek’s Helio P70 CPU, an octa-core Chip clocked at 2.1GHz, along with Mali-G72 MP3 GPU. The phone has 6GB RAM and pegged with 128GB of internal storage, which is expandable up to 128GB via SD-card. 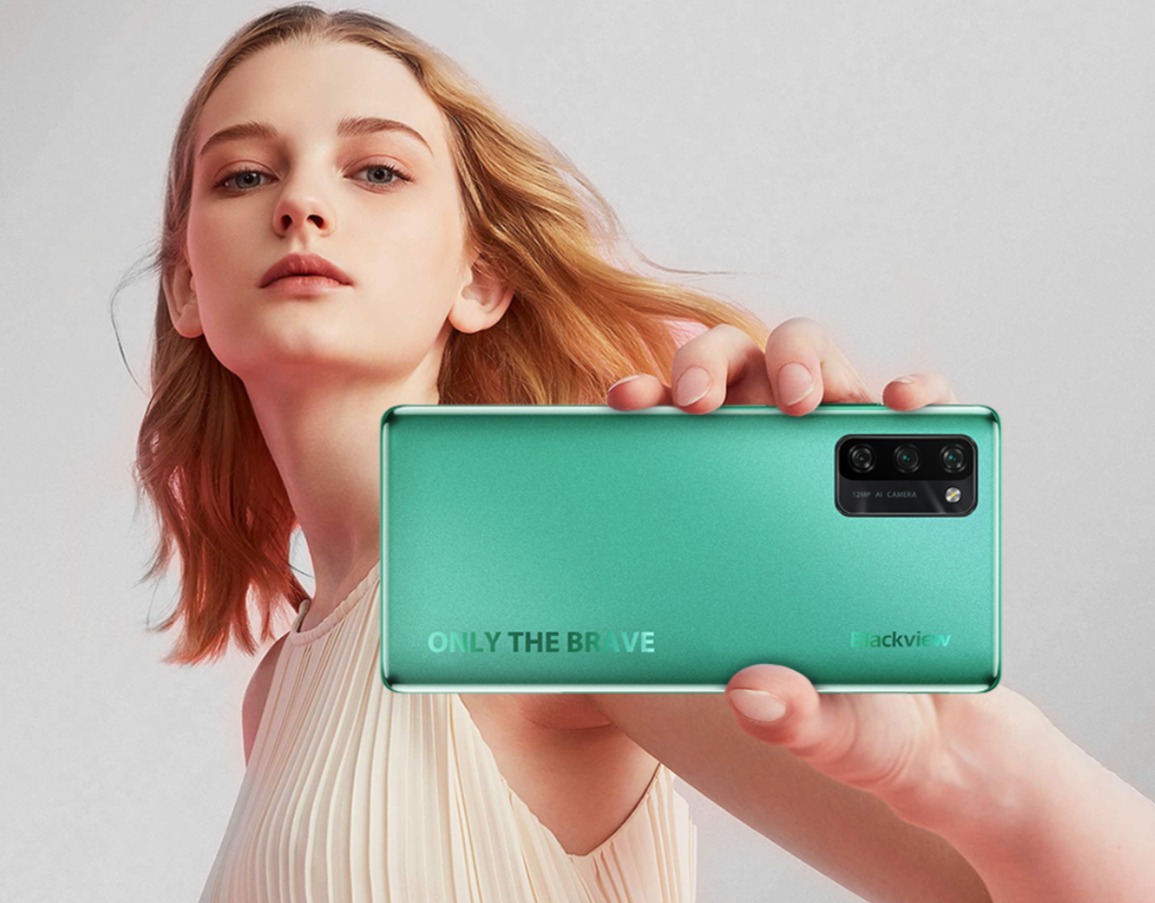 As for the camera department, the A100 has three camera lenses on the rear; a 12-megapixel main sensor, 8-megapixel wide shooter and a third 0.3-megapixel depth sensors, while a single 8-megapixel selfie lens is housed within the notch on the front.

The device support dual 4G VoLTE enable SIMs, and fueled by a 4680mAh battery with 18W fast charging via USB Type-C interface. It also run on stock Android 11 out of the box, and support NFC as well.