In this way, I feel that “there is no need to change the product name. I think. Also, considering the CPU performance, is it really necessary to have three different models with different RAM and storage? I’m not sure. However, the OS version has been changed due to the new release date. There are still very few Chinese Android tablets with Android 11, and as far as I know, this is the first one.

As for the performance, as mentioned above, I think it will be almost the same as the iPlay 20 and iPlay 20 Pro. iPlay 20 has been reviewed on Wintab, with an Antutu Ver.8 score of 108,000. Well, it’s not suitable for gaming. If you want to enjoy gaming, you’d better get the higher-end iPlay 40. If you want to enjoy gaming, you should get the higher-end iPlay 40. 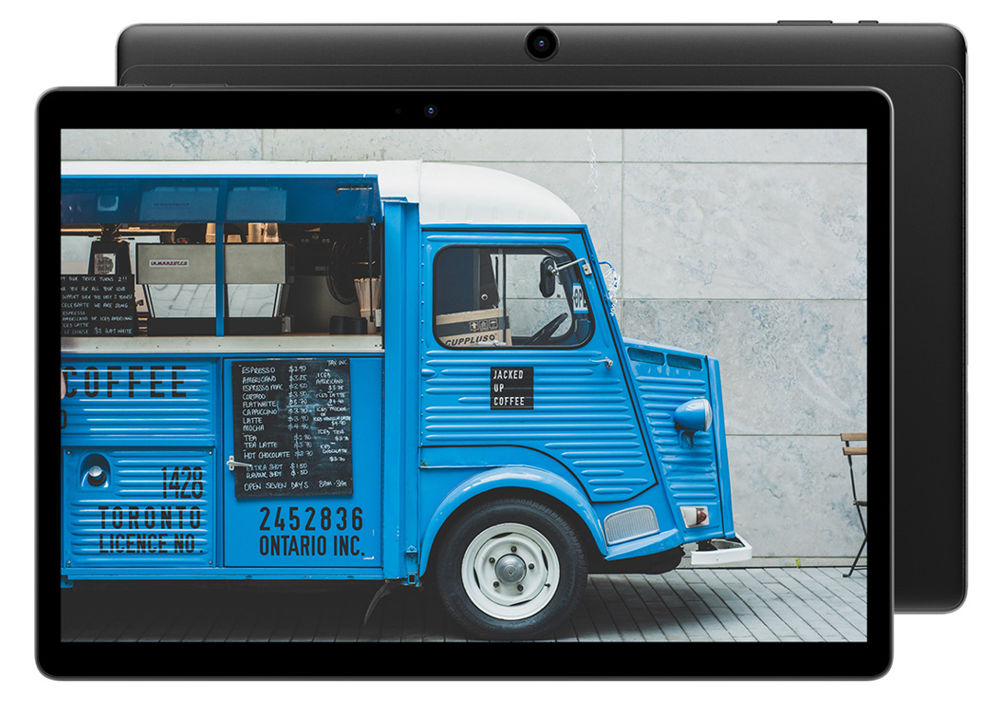 The display is a 10.1-inch WUXGA resolution, and the iPlay 20 reviewer praised the color performance, so we can expect the same for the 20S. However, WideVine is supposed to be L3, so I don’t think you can watch NetFlix or Amazon Prime Video in high quality (HD quality) (YouTube is fine). It is the same as the other iPlay 20 series in terms of LTE support, minimal but front and rear cameras, and 6,000mAh battery capacity.

At first, I thought “Banggood must have made a mistake”, but alldocube has a Japanese product page for this product (though most of the description is in English), and even if you look at it, the size is still different from the iPlay 20/20 Pro! …. The weight is the same, but the depth (short side) is totally different, and the thickness is also different…

Be the first to review “Alldocube iPlay 20S” Cancel reply