The official launch of Amazfit T-Rex Pro is scheduled for March 23, however, practically all the details of this smartwatch have already been leaked, including the price.

Strangely enough, the wearable device is already on sale in Europe, despite the fact that the unveiling is still a few days away.

Polish website Tabletowo reports that Amazfit T-Rex Pro has been sold in Poland by a retailer called Allegro. The smartwatch is on sale in the country for a price of 749 PLN, or about 162 euros, in line with the previously leaked price of 169.90 euros.

The smartwatch turns out to be available in three colors Steel Blue, Desert Grey and Black, although the latter variant is already sold out. 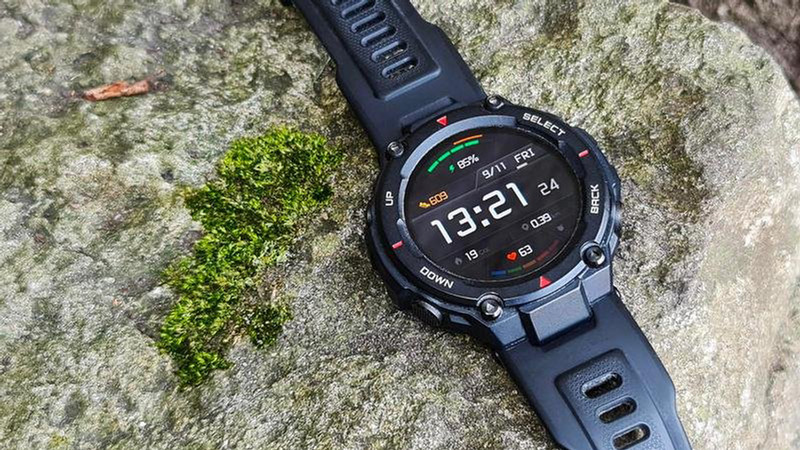 In terms of design and specifications, the Amazfit T-Rex Pro is almost identical to the original. The smartwatch offers a 1.3-inch circular AMOLED display with 360×360 pixel resolution and is protected by Corning Gorilla Glass and oleophobic coating.

Being intended for outdoor users, the smartwatch is water resistant up to 10 ATM and supports GPS, GLONASS, BeiDou and Galileo location systems.