This is the latest addition to Atomstack’s premium “X” series. While the previous model, the X7 Pro, was a dual-core laser module, this time the X20 Pro will be equipped with a quad-core super laser module with a laser power output of 20W, which consists of four 6W laser beams coupled into a single 20W super laser beam, capable of cutting 12mm boards in one pass with ease. 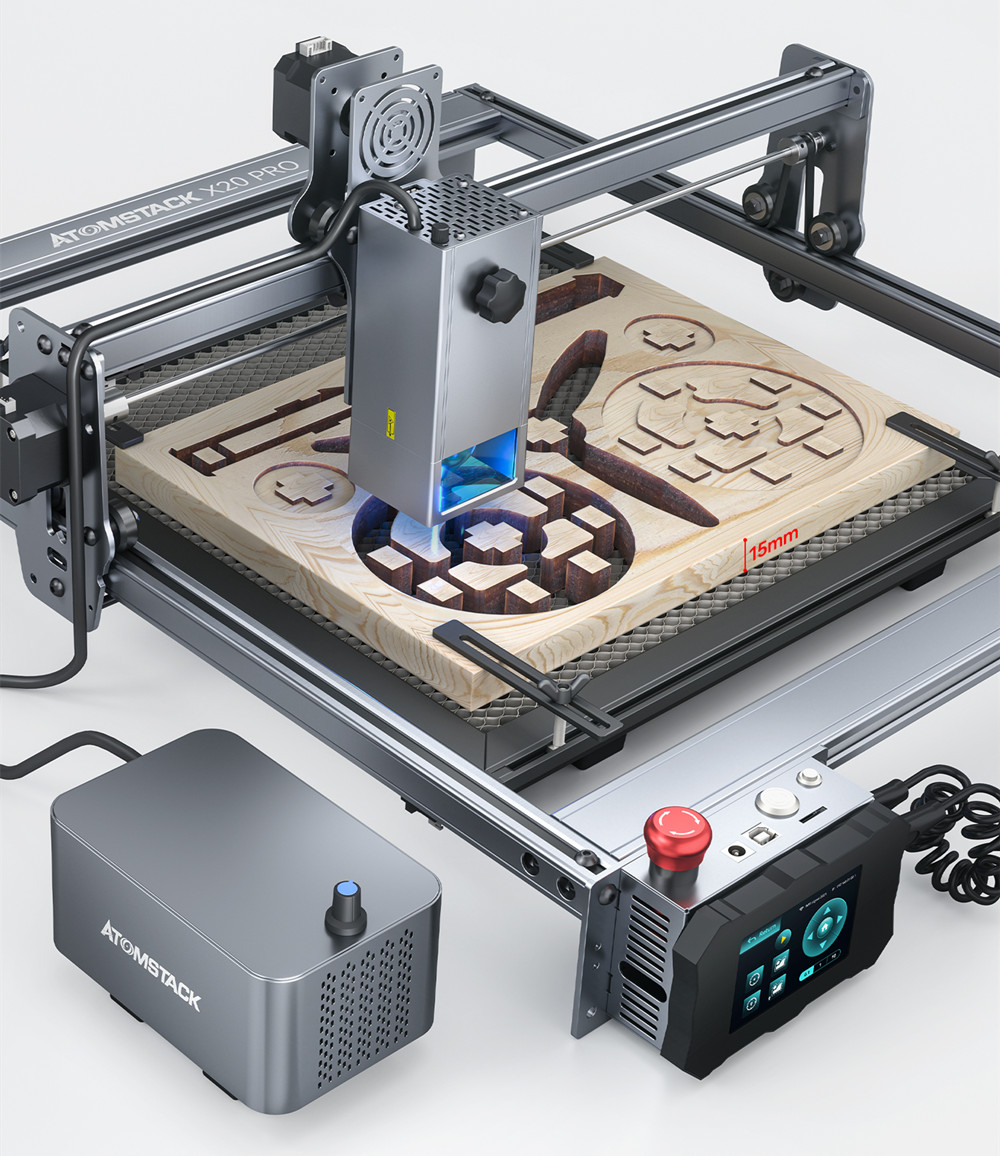 We can see that the X20 Pro will be equipped with an air assist that is said to be better than the first generation, which is given to customers free of charge. Air assist is very important for laser cutting machines and will be very effective in reducing the temperature of the material surface, not allowing the laser to burn the surface, and also blowing away particles of impurities produced during cutting and not allowing dust to adhere to the laser lens. 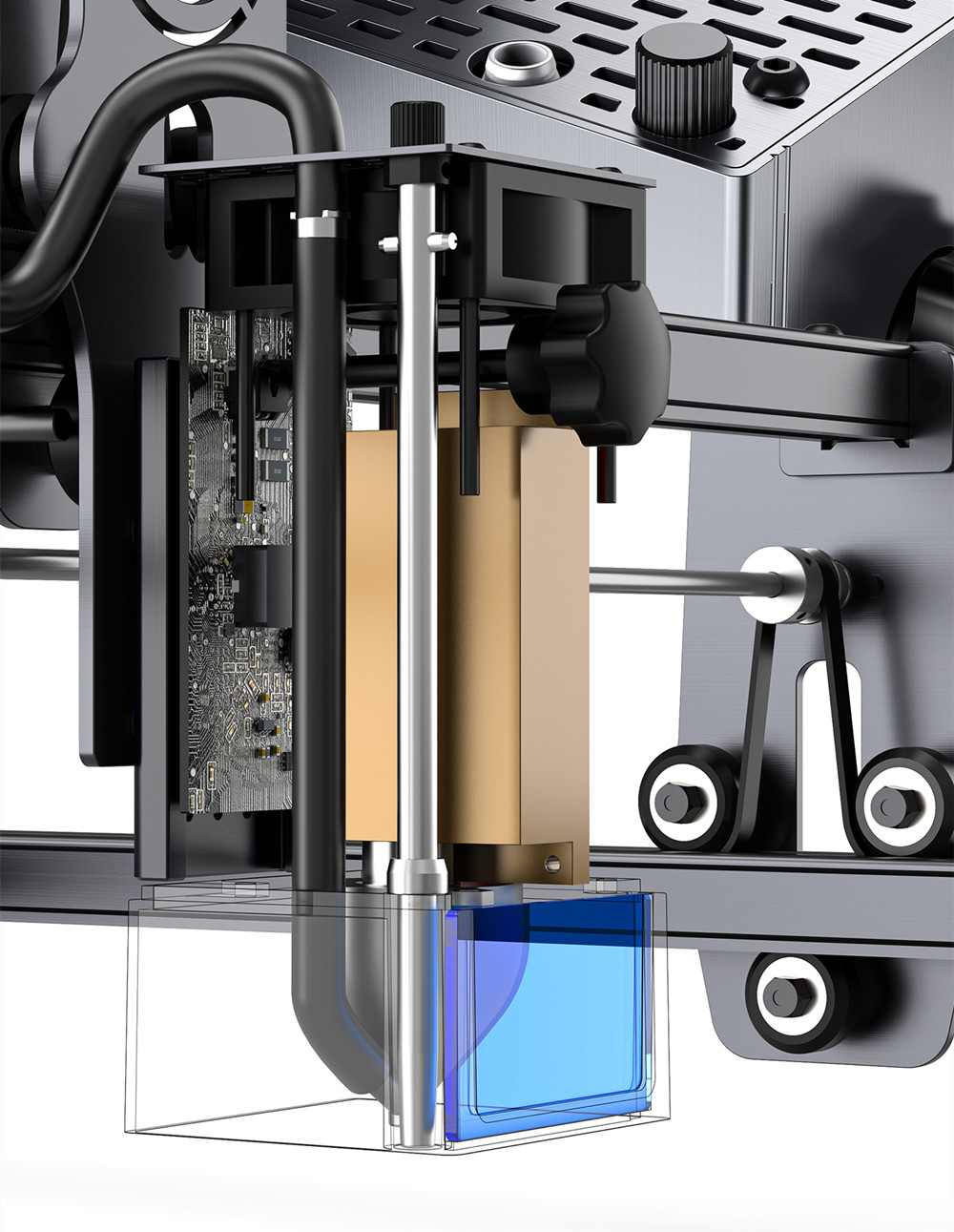 It is worth mentioning that this time the X20 Pro will include its own developed APP, which will allow customers to control it from their mobile phones. However, I personally think it would be better to use professional software such as Lightburn or LaserGRBL to operate complex jobs.

Be the first to review “Atomstack X20 Pro” Cancel reply