The ATOMSTACK X7 Pro is the professional laser engraving machine, which uses a large 32-bit 128K memory chip, unlike competitors, which usually employ an 8-bit one. Currently, the machine can be purchased for $549 on offer.

Among the main features of this machine, certainly the speed. Atomstack is up to 3 times faster than competing products. The laser has also been greatly improved, and the machine will be able to engrave multiple surfaces, with engravings ranging from 3mm but reaching even on 9mm wood panels, all in a single pass. 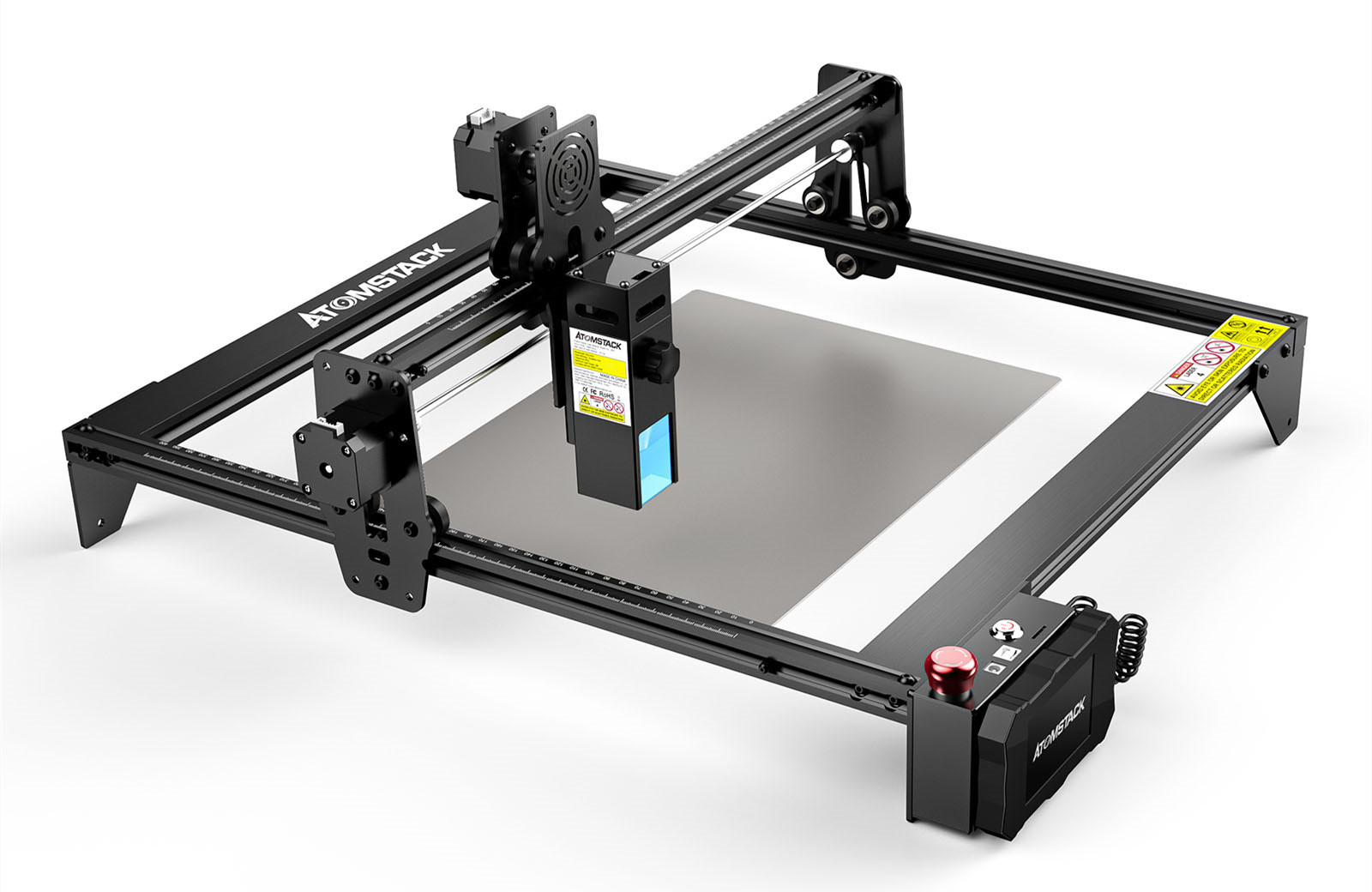 Among the key points of this professional engraving machine is the optimized 0.08 x 0.08 mm focal point, which can easily penetrate 20mm plywood.

This new capability will also allow you to create puzzles for children. As already mentioned, the engraving speed has been improved so that it can cover 11,000 millimeters per minute. Engraving quality is also improved, with objects being engraved without smearing. Assembling the ATOMSTACK X7 Pro takes about 15 minutes, with its 4 aluminum profiles and two motors forming the frame.

Again, the trailing cable has been improved, much stronger than its predecessor, which can now withstand more than 5,000,000 twists. The machine supports 24 hours of uninterrupted operation, and is particularly stable, for a better end result in engraving. 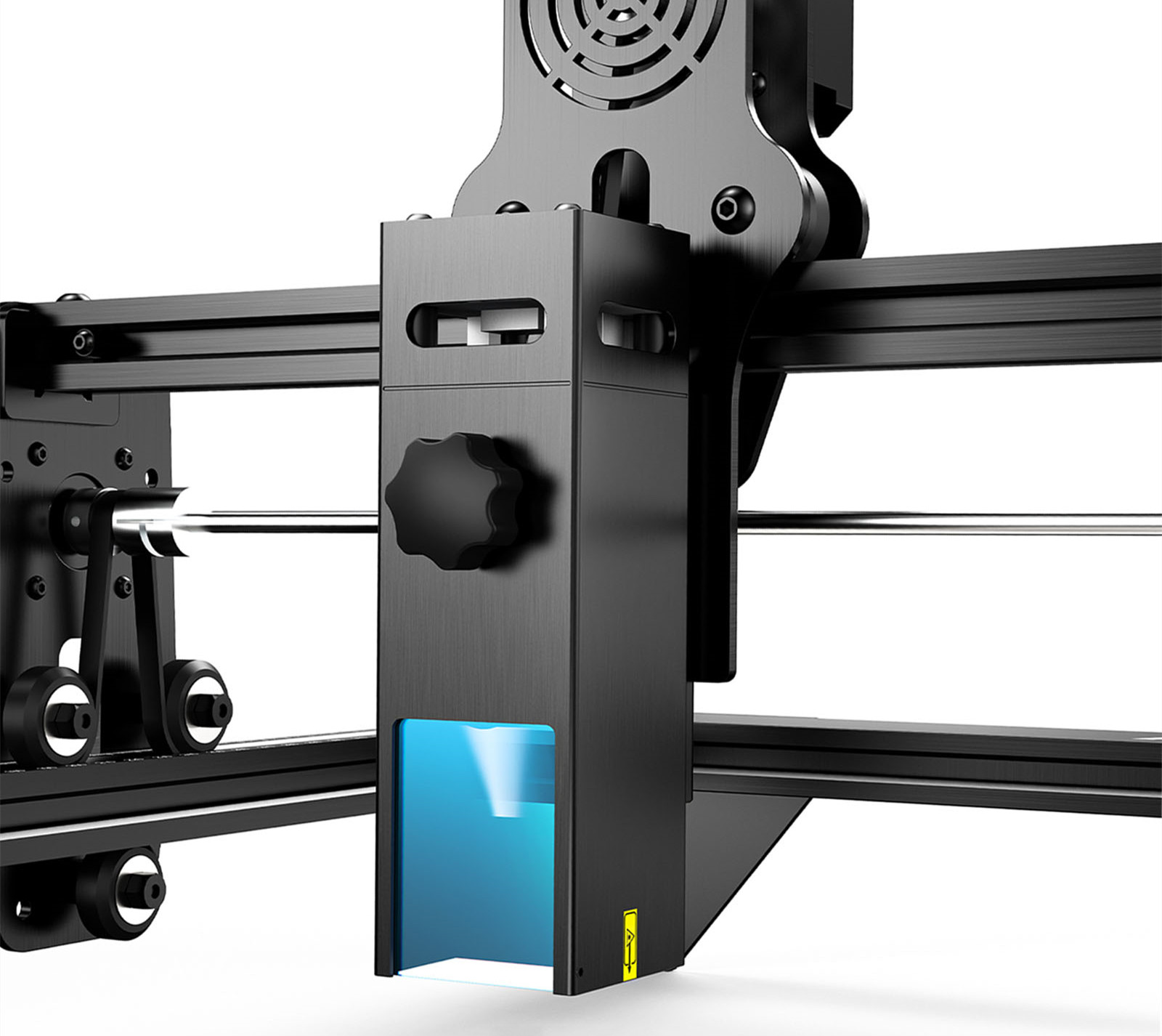 The machine has several protection systems; for example, when the machine is moved or tilted, the laser is automatically blocked to avoid damage or be dangerous. Also, if the laser is on, but there is no movement for a long time, it will be turned off after 100 seconds.

Be the first to review “ATOMSTACK X7 Pro” Cancel reply