Beelink continues to expand its catalog of low consumption mini PCs and today we find its new Beelink GK55, a MINI PC that this time is equipped with a low-end Intel Celeron J4125 processor. 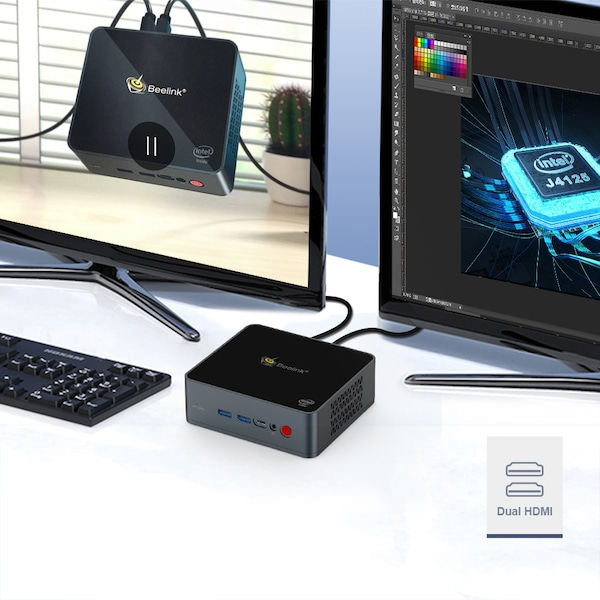 This mini PC is designed to be used on a daily basis for office tasks, navigation and others thanks to the inclusion of 8 GB of RAM as standard, which will allow us to use Windows 10 without problems. The box, only 12.40 x 11.30 x 4.10 cm, can be anchored to the back of any TV or monitor thanks to the included adapter and as we see in the pictures this time it does include a good ventilation grid on the sides of the box. 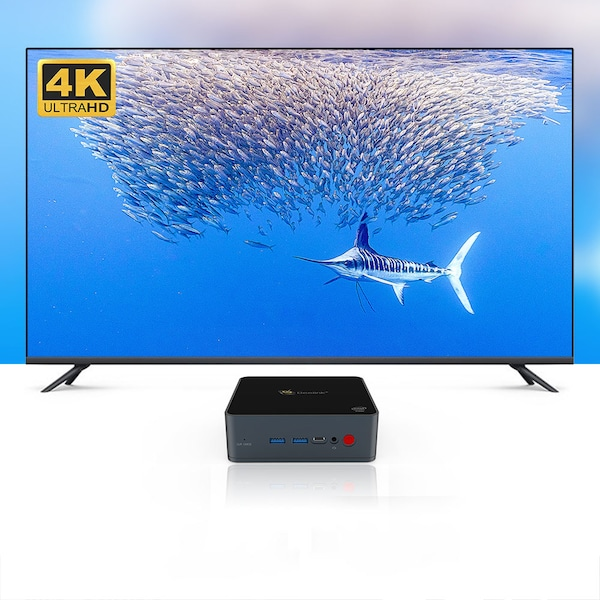 The Beelink GK55 low power mini PC includes an Intel Celeron J4125 processor, a Quad Core manufactured in 14 nm capable of reaching 2.7 Ghz in burst mode and in which we find an Intel HD Graphics 600 GPU with support for h.265 and VP9 video playback up to 4K resolutions. The RAM is 8 GB LPDDR3 integrated in the board, has an SSD M.2 2280 storage unit with capacities of 128/256/512 GB and a bay for a second SATA 3 storage unit. 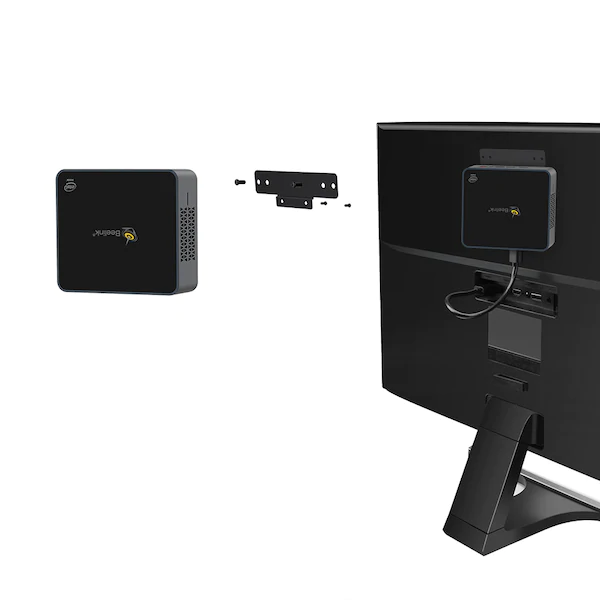 Inside this Beelink mini PC, we can find a WiFi aC adapter and Bluetooth 4.0 for wireless connectivity. On the perimeter of the box we have a USB Type-C port on the front, 2 USB 3.0 ports, 2 USB 2.0 ports, a 3.5 mm audio jack, 2 Gigabit network ports, micro SD card reader and two HDMI 1.4 ports that allow two monitors to be used at the same time. VESA support is included among the accessories and the operating system installed is Windows 10 Home. 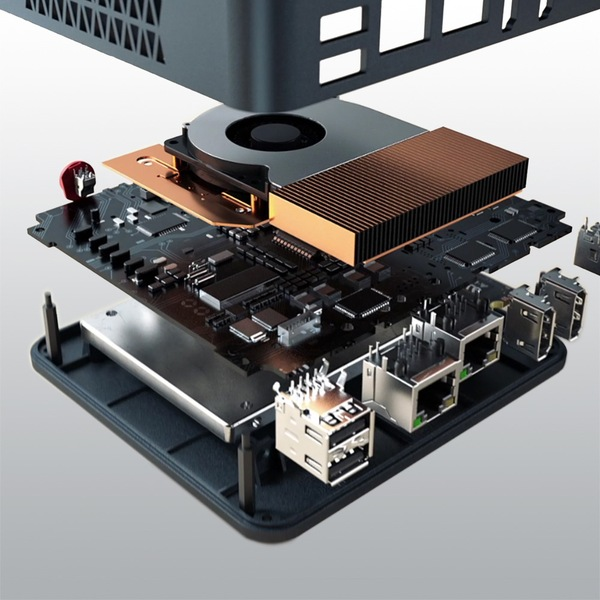 In another genre, under an AMD Ryzen 5 2500U processor accompanied by 8 GB of RAM and 256 GB of SSD, the T-Bao MN25 is proposed at 237.52€. 60€ less expensive than the Beelink GK55 with a faster and faster chip, a slightly less provided connectivity but doubling the storage capacity while keeping a certain evolution. 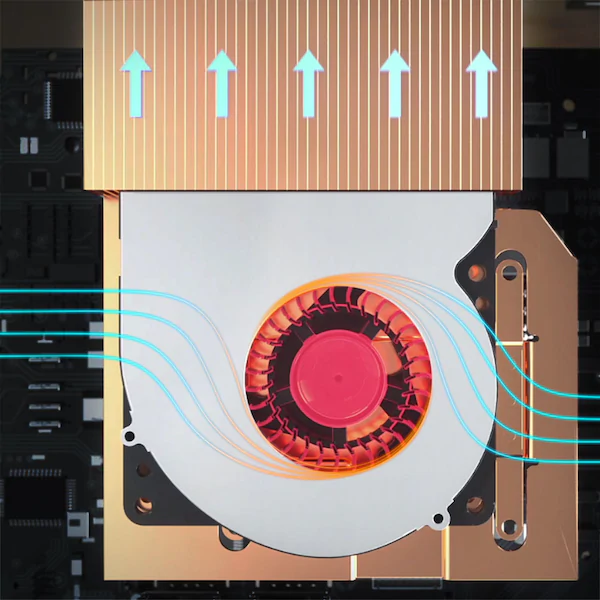 The Beelink GK55 mini PC can be purchased at the Gearbest.com online store from about $348 with shipping included on its 8/128 GB version.

Show reviews in all languages (8)