We already have available in Chinese stores the ultrabook BMAX Y13 Pro that not but a version of the BMAX Y13 that replaces its processor N4100 by an Intel Core m5-6Y54 a chip of low consumption and more powerful with a TDP of only 4.5 W. 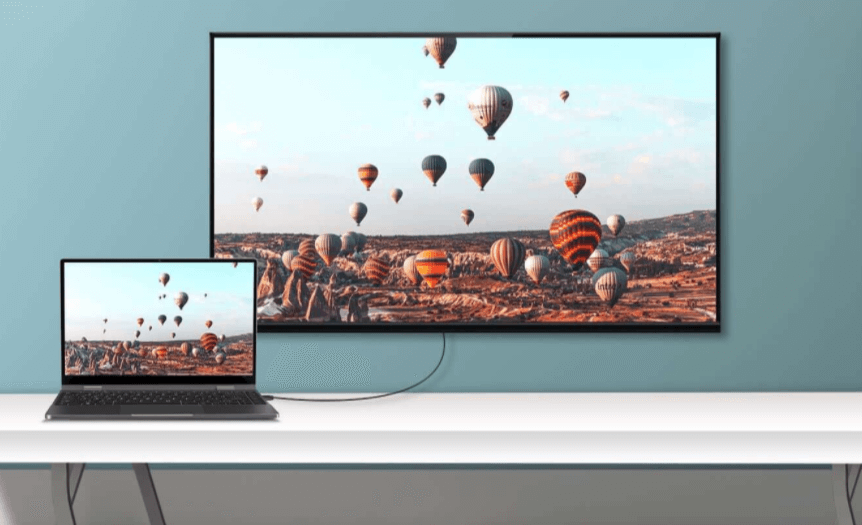 In this laptop with WIndows 10 mobility is its reason for being and this can be seen in its weight of only 1.25 kg and the screen that rotates in the style of Yoga and that allows it to adopt multiple positions. The BMAX Y13 Pro continues the quality details of the lower version with a metal body, backlit keyboard and very thin screen frames of only 5 mm. 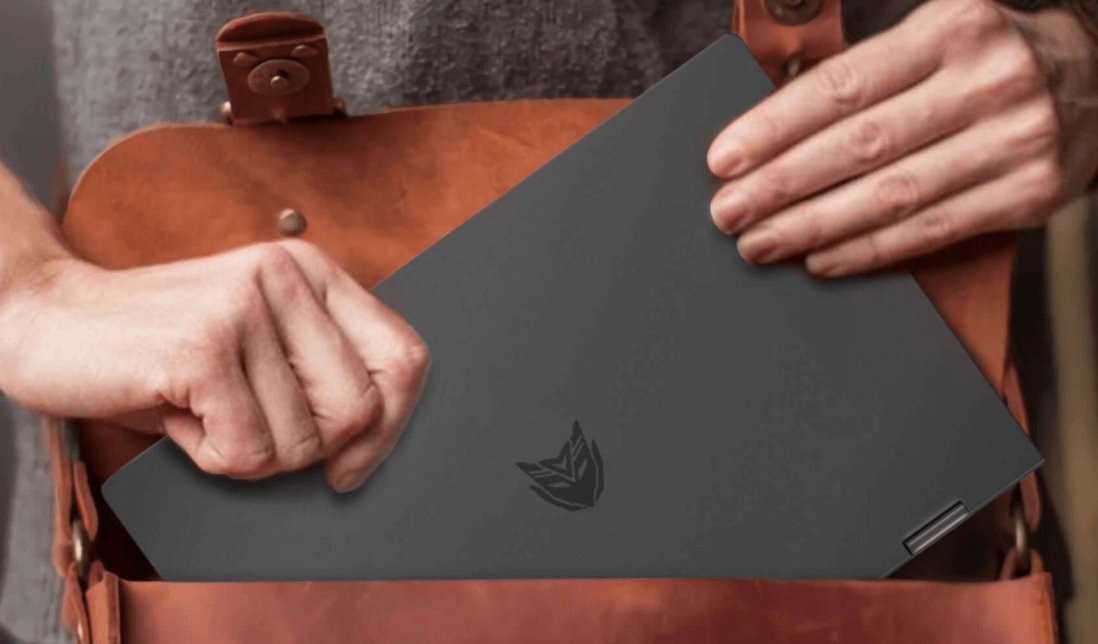 The small BMAX Y13 Pro has an Intel Core processor m5-6Y54, a Dual Core with 4 threads that reaches 2.7 Ghz manufactured in 14 nm and with an Intel HD 515 GPU. We also have on board 8 GB of LPDDR4 RAM, a 256 GB M.2 SSD that we can easily change for a higher capacity and a micro SD card reader. 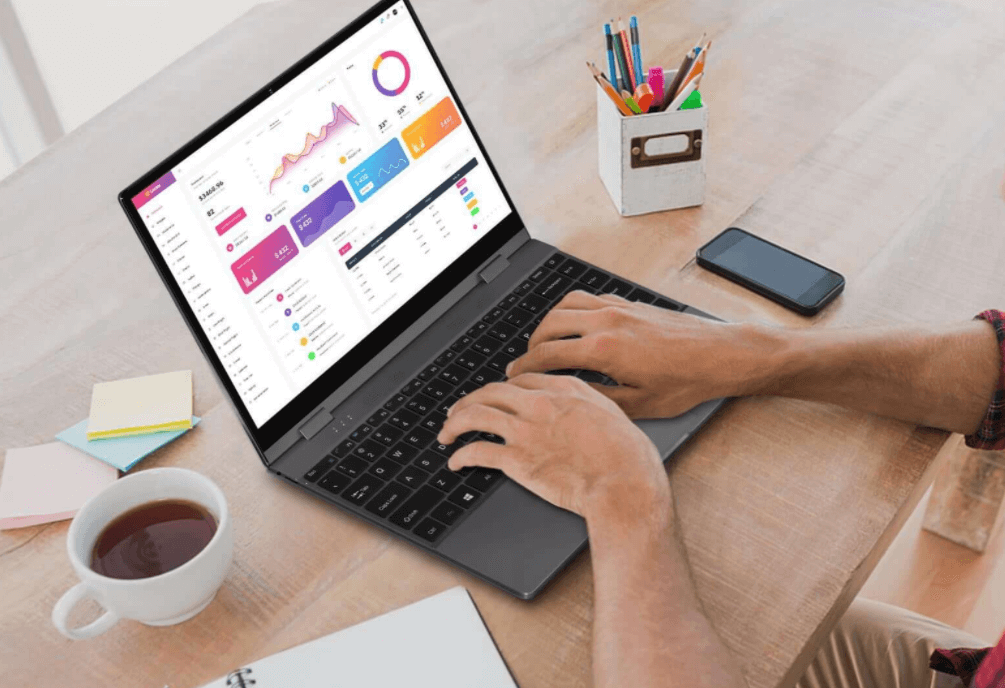 The screen of the BMAX Y13 PRO is a 13.3-inch narrow frame touch IPS with FHD resolution of 1920 x 1080 pixels that includes a 1 MP webcam with microphone on top. We also have dual-band Wifi aC connectivity, Bluetooth 4.2 and a 38Wh battery with fast charge that lasts up to 6 hours according to advertising. In terms of connectors we have two USB Type-C ports, 3.5 mm audio jack and a dedicated charging port. 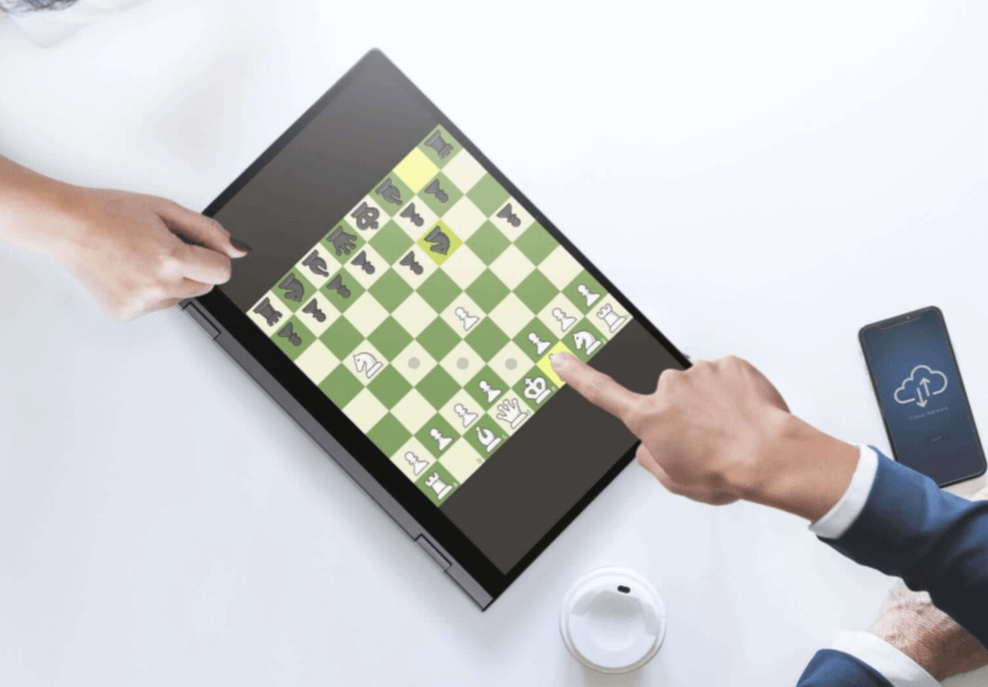 In conclusion, I would like to say that in 2020, the BMAX Y13 Pro is a highly competitive mainstream laptop that is perfect for online teaching, whether it is for office, audio, video or entertainment.