Rugged products are generally measured by these three criteria. Its rating is also reflected by IP65 IP66 IP67 IP68 and other such protection levels. The special nature of the three-proof tablet PC is born due to its use environment and applicable people.

For example, in the construction industry, any ordinary product is particularly prone to damage, due to weather or use scenarios, resulting in low accommodation of its scientific products, while CENAVA W81H Tablet PC is specifically available for its use. 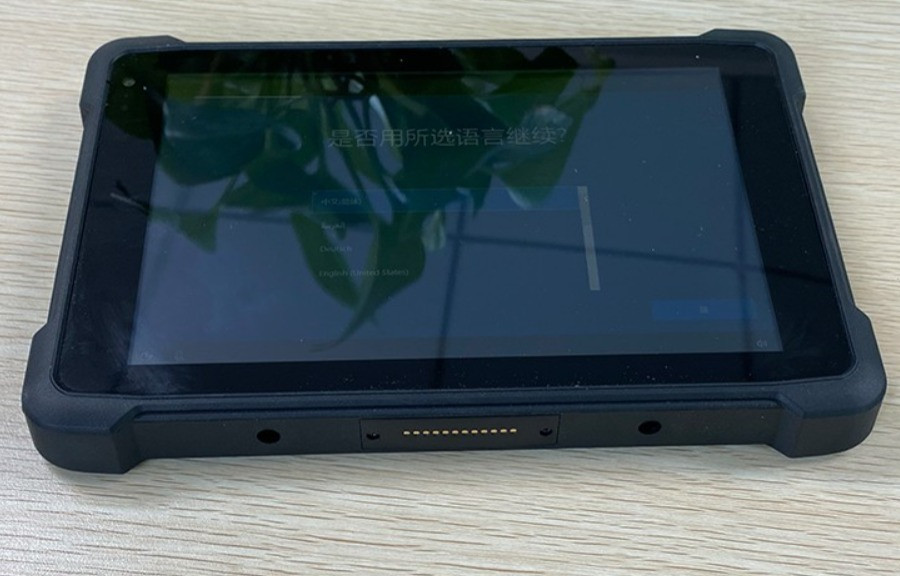 The CENAVA W81H packs its hardware into a 22mm case with a matte coating. Speaking of the screen, it is 8 inches in size. The screen is in a 16:10 aspect ratio, and there is a selfie camera above the screen. A small camera element houses a single sensor and an LED flash. The manufacturer’s brand name is placed in the center, and CENAVA places some disposal instructions below it. Within the tablet’s frame is a USB-C port.

CENAVA relies on the Intel Cherry trail Z8350 in the W81H. The processor core is based on the Airmont architecture, which is essentially a slight modification of the previous Silvermont core. While performance per MHz has not yet been improved, the more efficient 14 nm process allows for better utilization of CPU Burst (alias Turbo Boost), resulting in improved overall performance.