The Doogee X96 Pro is another low-priced Android 11 phone that comes with a 5400mAh battery, 64GB of storage and 4GB of system memory.

A nice follow up to the new model, which is a facelifted version of the Doogee X95 Pro we’ve been to. In terms of price/value ratios, Doogee has done a nice job, as the introductory price of $119. However, now that the X96 Pro is here, it’s cheaper than the previous X95 Pro, but the surefire winner might still be the Xiaomi Redmi 9 when it comes to price/spec ratio.

The Doogee X96 Pro has improved a lot compared to its predecessor because it comes with 64GB of storage alongside 4GB of memory. On the CPU front, it’s powered by the SC9863A eight-core processor capable of 1.6GHz. 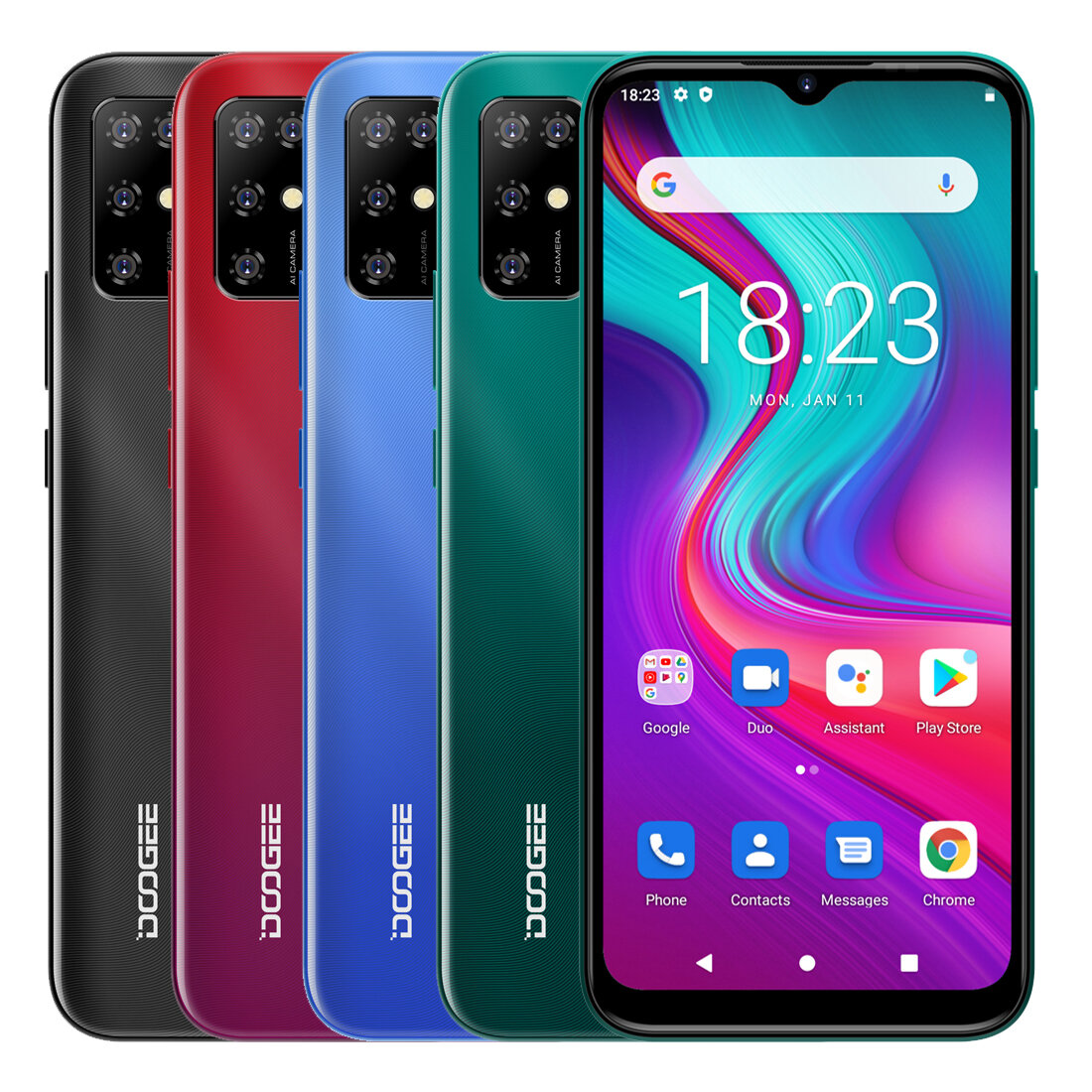 Above the camcorder display we get an 8 megapixel front-facing camera, and on the back we have a 13+2+2+2 optics waiting for us to take photos with. Very good news is that the Doogee X96 Pro is already running the latest Android 11. Of course, it’s got domestic 4G (B20), GPS/Glonass/Beidou, facial recognition and now a rear fingerprint reader. It also comes with 2.4 and 5GHz WiFi and Bluetooth 4.2. There’s also a 3.5mm headphone jack, and a microUSB port for charging the sizeable 5400mAh battery with 5V/2A of power.

Be the first to review “DOOGEE X96 Pro” Cancel reply