The other day, the Xiaomi sub-brand Dreame updated the flagship version of its wireless vacuum cleaner. The new model is called Dreame V12 and the company has focused on suction power and battery life. 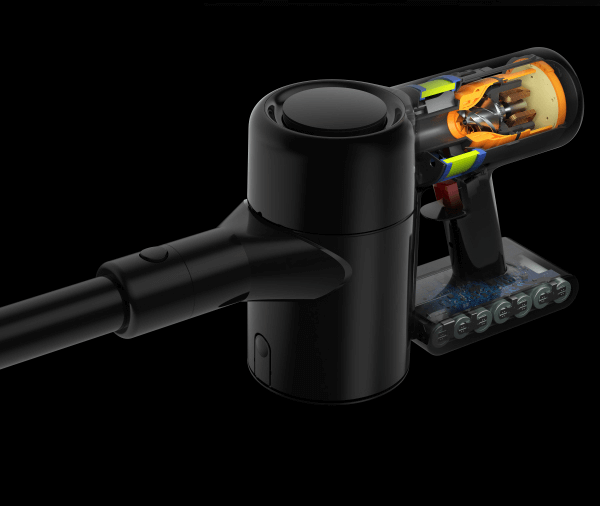 The company claims that the full 150,000 rpm is not achieved with time using acceleration, but almost immediately at the start. For this purpose, it was necessary to develop a new engine SPACE 5.0 almost from scratch. It is lighter in weight and has a volume reduced to 60 percent compared to the old engine. This made it possible to achieve such high starting speeds. The noise level was also significantly reduced compared to the previous model. 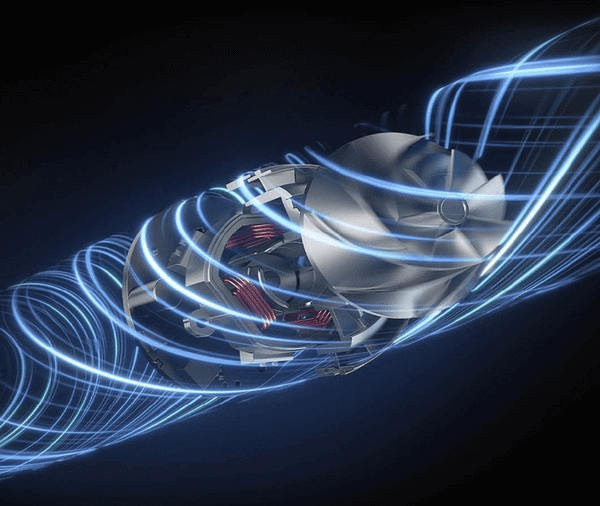 The multi-cone cyclone system has reduced duct resistance, which has added power and reduced air suction losses. It also increased dust separation efficiency up to 99.6%, and the reduced load on the motor increases its durability.

Usually manufacturers, bragging about the autonomy time of their vacuum cleaners, talk about the minimum operating time. This model has no problem with this: 90 minutes of operation in eco mode /  30 minutes of normal operation / 8 minutes in turbo mode. These figures are not worse, and some are even better than competitors. 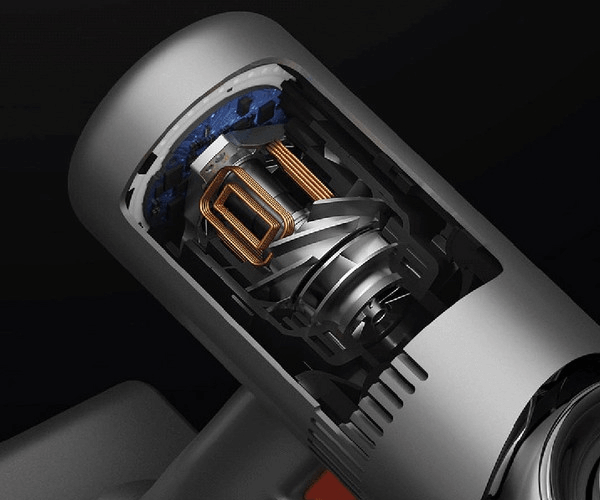 The brush for wet cleaning has also been changed. The tank has remained the same, for 250 ml, but the napkin attachment has been slightly changed. At the same time, there is no need for frequent replacement of these napkins. 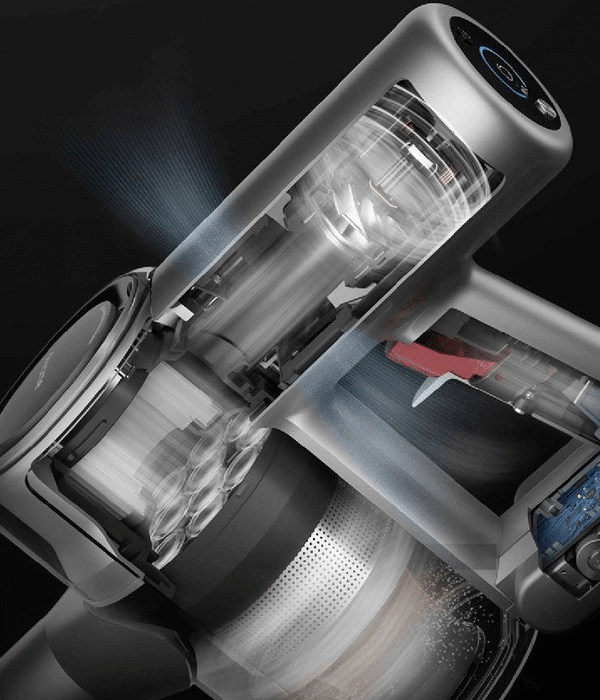 The vacuum cleaner has a small screen for interaction with its functions. Its simple and concise design, with a couple of control buttons and a color display with an icon of the current mode, allows you to clean easily and effortlessly, without having to worry about which lever and switch is responsible for what.

In general, this update of the flagship line looks like working on bugs in the past models and the desire to compete with well-known manufacturers of this market segment. The device looks balanced and has received a number of very bribing chips, which will definitely please users.

As for the price, it went on sale in the Chinese markets with a price of 1899 yuan, which in translation into our realities will most likely be about $299.99. We look forward to the appearance of this miracle on Aliexpress!