On September 15, Fengmi Technology officially launched the Cinema Laser Projector 4K Max, which is now available for pre-order on JD.com for 4000 USD. 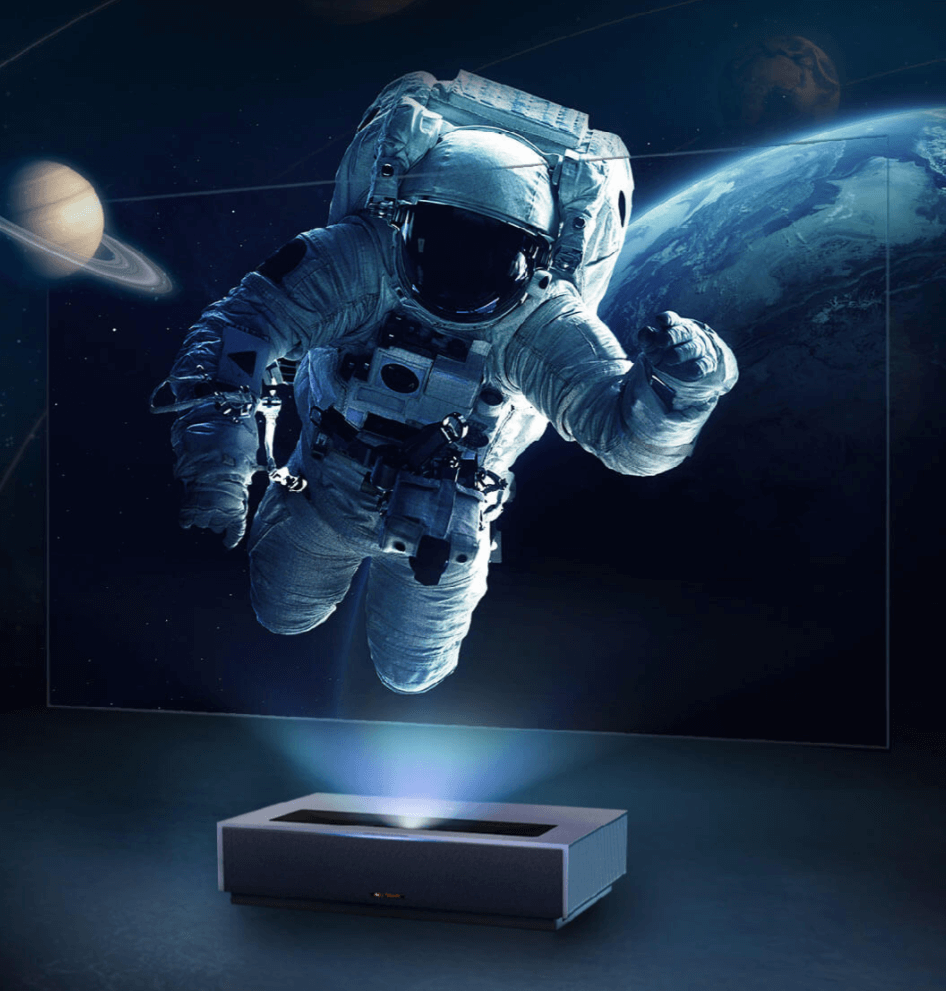 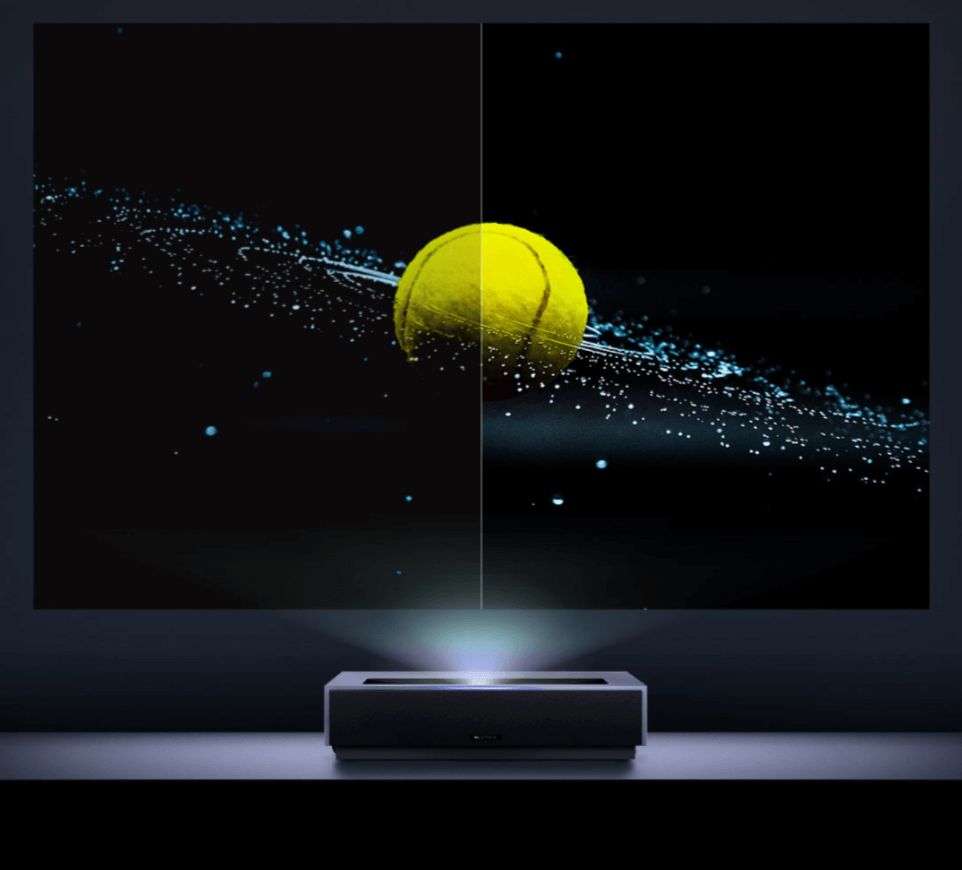 At the same time, it is equipped with the FAV image quality optimization technology developed by Phonmi, HDR10+ and HLG decoding technology, which brings more detailed gradation of the contrast between light and dark. 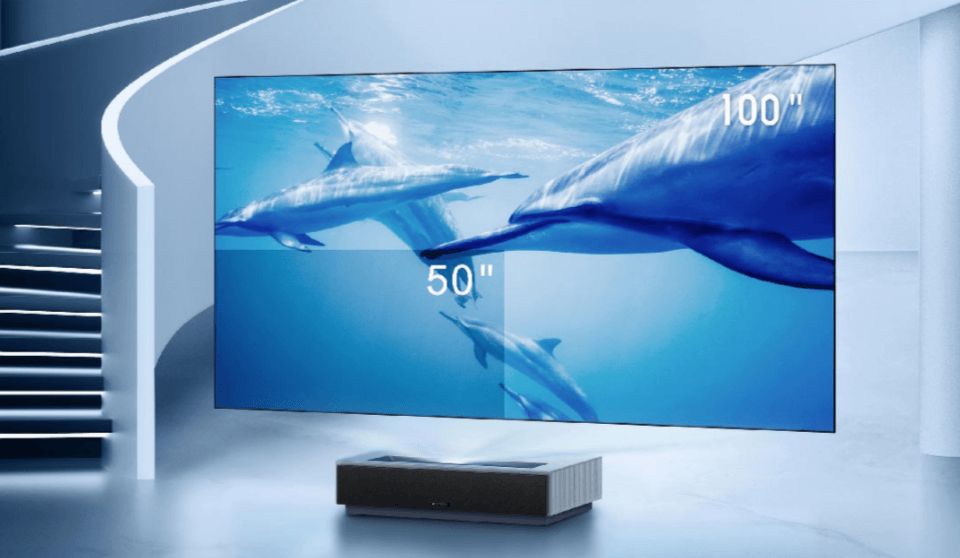 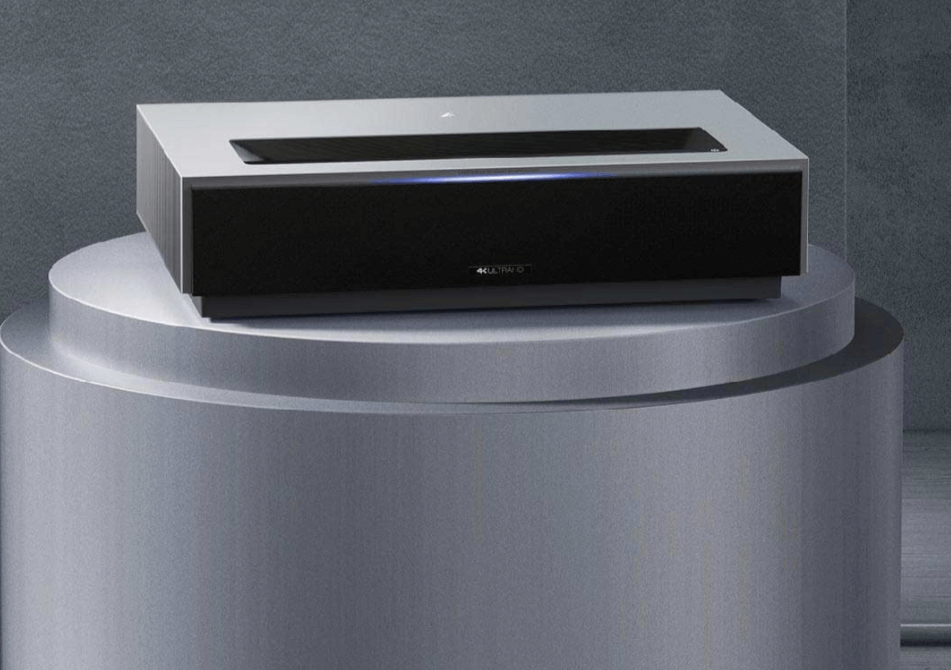 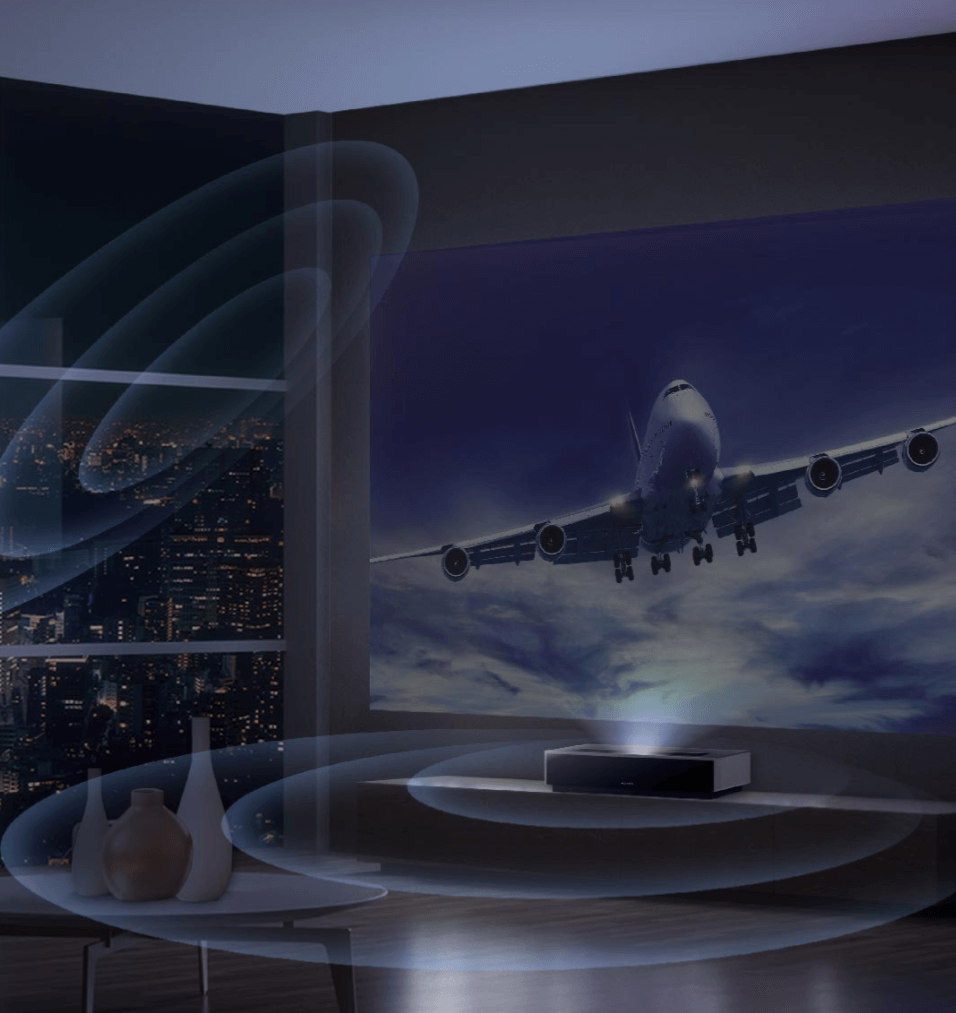 With the self-developed FDP (Feng Dynamic Page) dynamic page architecture, FAV and FAA sound and picture engines are realized at the technical level, which can provide users with a smooth and fluent large-screen human-computer interaction experience. 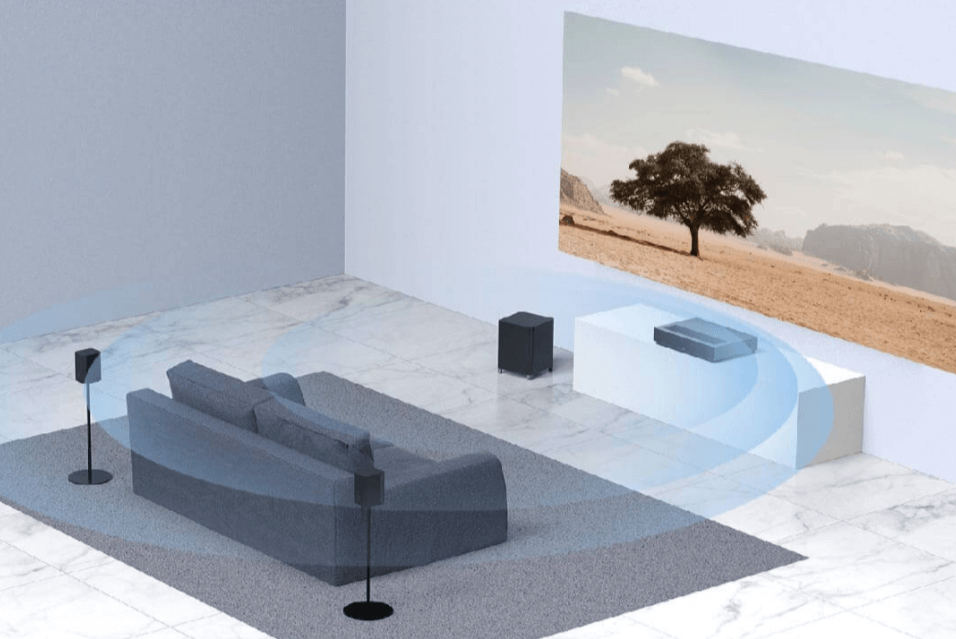 As a cinema-grade product, in addition to the laser TV, it comes standard with a 100-inch Fresnel anti-light screen with an 8mm metal anodized frame for an overall borderless visual effect. The use of Fresnel optical structure, compared to the white wall to improve contrast by 10 times, so that a good picture without fear of ambient light. 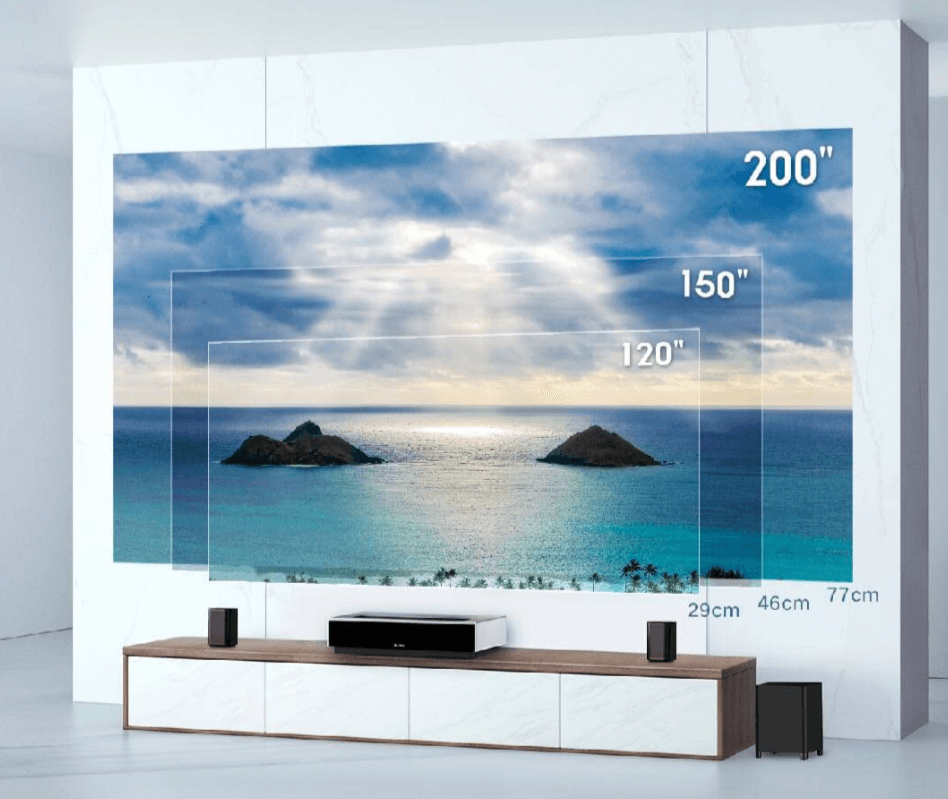