Xiaomi recently put up a new Himo Z16 foldable electric bicycle for crowdfunding on the Youpin platform. The bike seems to have drawn some inspiration from the Himo H1 ultra-foldable bike. However, it adopts a bigger size than the H1. The design also improves on the functionality as this is a motorised bicycle with pedals. This ensures you get pedal assistance if the battery runs out. 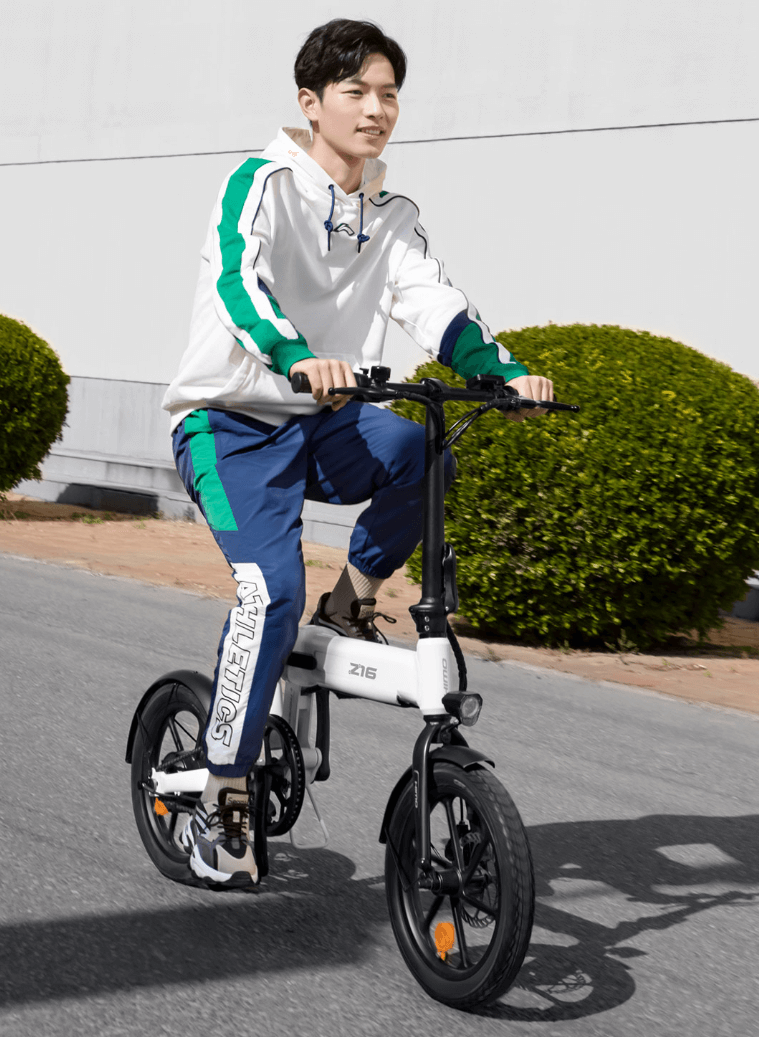 The HIMO Z16 adopts a three-fold design which allows the central body, the foot pedals, and the bicycle’s handlebar to collapse. The bike also features an aluminium alloy frame which is relatively light. The entire bike weighs 22.5kg thanks to the materials from which it is built. The low weight exerts less load on the battery hence preserving the battery life.

Just like all other electric bikes, there is an LCD display which shows the working parameters such as battery power, mileage, speed in real-time and other information. The instrument cluster has an IP7 waterproof rating. 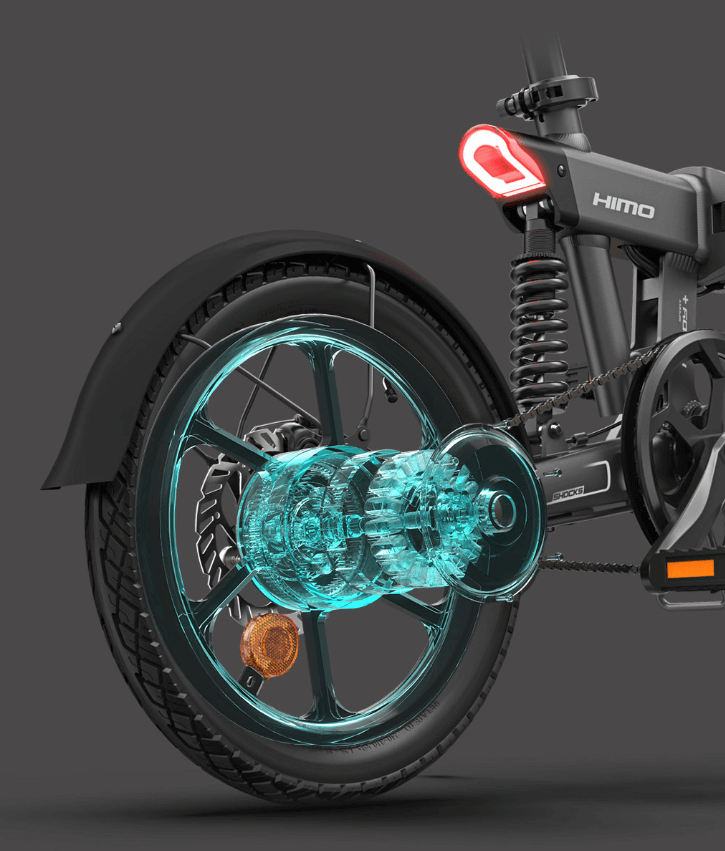 In addition, the power-assisted bicycle can be used in three different modes; full-electric power, power-assisted riding and manual modelling. On the full-electric power mode, it has a mileage of 55km on a full charge. This can be extended to 80km distance in the assisted mode. The bike packs a removable 18650 automotive-grade lithium battery, which can achieve both high power and long-lasting output. The battery can be fully charged in 5 hours. 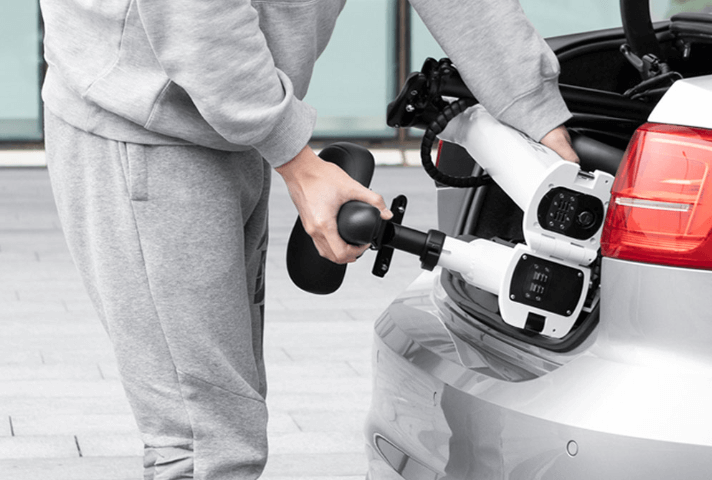 Due to the national standard in China, the HIMO Z16’s speed doesn’t exceed 25km/h. The bike is available in four stylish colours which both male and female folks will find appealing. 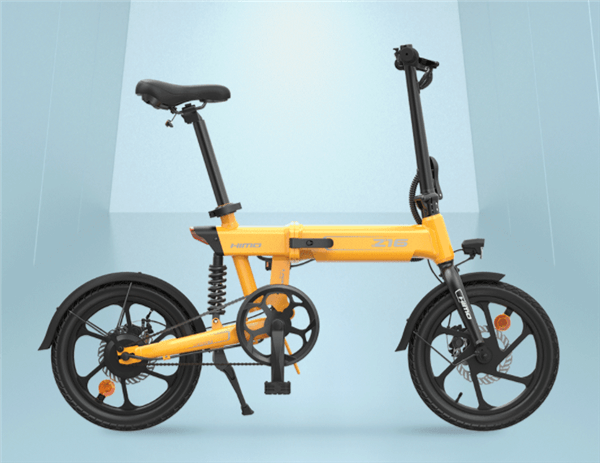 For  2,499 Yuan (~$352), this is indeed an amazing bike that delivers impressive value at an amazing price. There is no word as to when this model will be available outside China. However, since the Himo H1 was launched on Indiegogo recently, the Z16 may also become available on the crowdfunding platform in no distant time. Meanwhile, you can check out more pictures of the Himo Z16 e-bike from below.

Be the first to review “HIMO Z16” Cancel reply