You don’t see many of them around and that’s probably why it’s news: JingPad A1 is one of the few tablets announced with a Linux distribution pre-installed, called JingOS. Pricing is not yet known, but it will be up for pre-order soon.

Shortly after launching a new Linux-based operating system for tablets and smartphones, called JingOS, Chinese company Jingling has unveiled the first tablet that will come with it. The JingPad A1 has been announced as a complete “ready-to-use” Linux tablet, perhaps one of the few around with open-source software and mid-to-high-end technical specifications, from the 2K+ resolution display to the 5G modem to the accessories (removable keyboard and pen).

The hardware features (published months ago on a thread, which could be further updated) seem particularly promising for a native Linux tablet, at least comparing them with those of other similar devices. 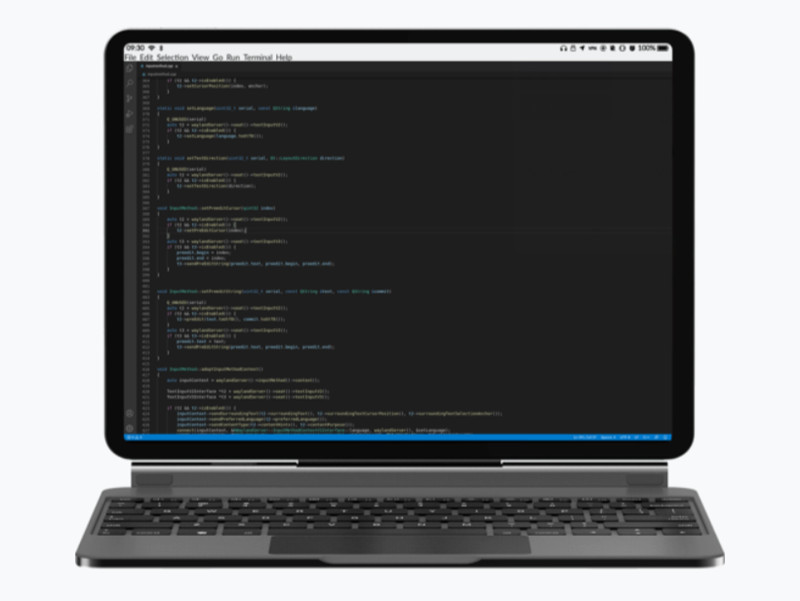 The main strength of the JingPad A1 lies in the operating system, JingOS. This is basically a Linux distribution customized by Jingling, so it can run any desktop program and mobile app, and optimized to offer an intuitive user interface inspired by iOS and Android.

Be the first to review “JingPad A1” Cancel reply