Kospet says that it has improved the Optimus 2 in many aspects. The display has been enlarged, but retains its ceramic frame. The installed hardware is also supposed to provide better performance: The storage is now 64GB and thus twice as big as before. The battery also has a longer runtime. Wireless charging is not possible for the time being because this causes conflicts with the Wi-Fi function, according to the manufacturer. However, it is conceivable that this will be fixed in a later update. The smartphone still supports GPS, Bluetooth, and the GPS and navigation systems GLONASS and Beidou that are used in China. The KOSPET Optimus 2 does not have an NFC function. 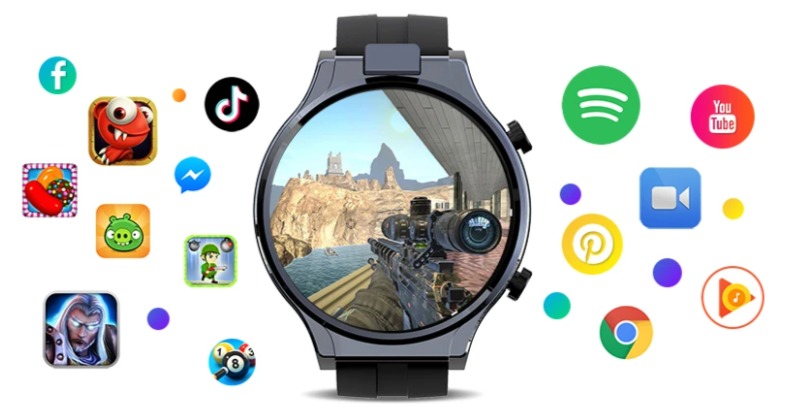 The camera is highlighted by the manufacturer as a highlight of the new smartwatch. Face recognition was already present in the predecessor; it already had two cameras for this. The Optimus 2 has a higher-quality camera with a special sensor: When the camera is triggered, it rotates by 90 degrees. It is not placed on the side, as usual, but on the top. In this state, the device can also be unlocked via face recognition. It is also possible to take pictures and make video calls.

What does it offer? The built-in 1.6-inch round IPS color display works with a resolution of 400*400 pixels, a Mediatek Helio P22 quad-core processor with 4 GB of RAM serves as the CPU, and the internal flash storage amounts to 64 GB.

In terms of connectivity, GPS, GLONASS, LTE Band 20 and Bluetooth are available in the Kospet Optimus 2. The display resolution and 354 PPI pixel density are sufficient for inputs on the display. In addition to the touchscreen, two function keys are installed on the casing. 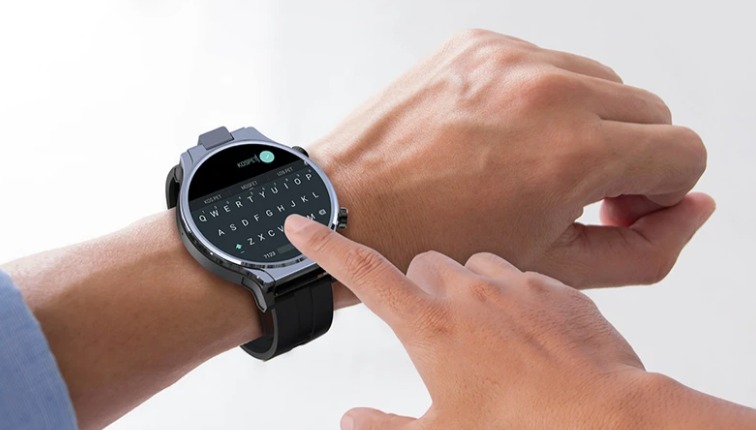 According to the company, it opted for ceramic and plastic for the casing. The smartwatch is not waterproof because of the camera. The battery capacity is 1260mAh+1050mAh power bank and results in a runtime of up to 3 days in normal use. Google Android 10 has been installed as the operating system, which is why all apps from the Google Play Store can be installed on the watch.

The watch’s sensors record steps, pulse, sleep and activities. Nine sports modes are available and support the corresponding number of sports. All data can be analyzed on the smartphone with the WiWear app.

The target group of the Kospet Optimus 2 are users who want to record their activities and take photos on the go. The smartwatch is available in stores for less than $169.99.

Be the first to review “KOSPET Optimus 2” Cancel reply