There are electric assist bicycles released this time. They are based on LAOTIE ‘s classic bicycle frames and extended into electric models. On the basis of LAOTIE L6 added electric power to complete the change of functional attributes, without destroying the integrity and overall aesthetics of bike, and maintaining its advantages of mini, fashion and lightness. 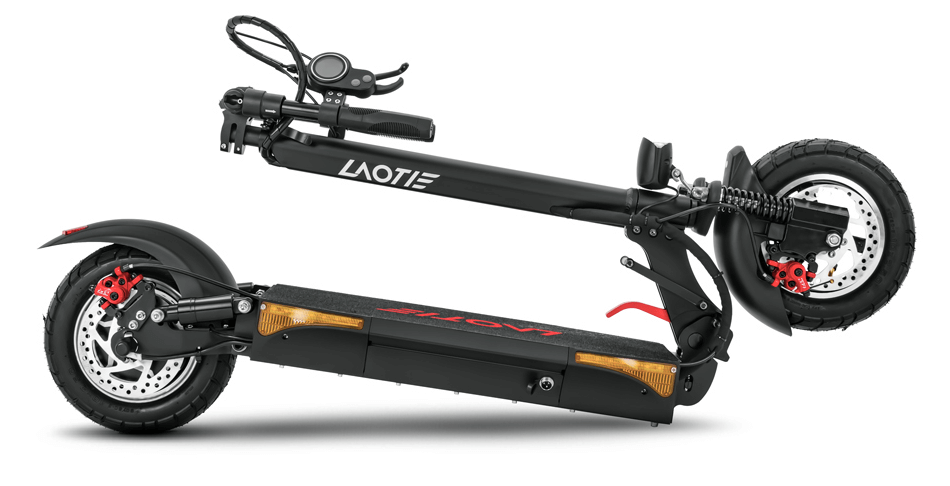 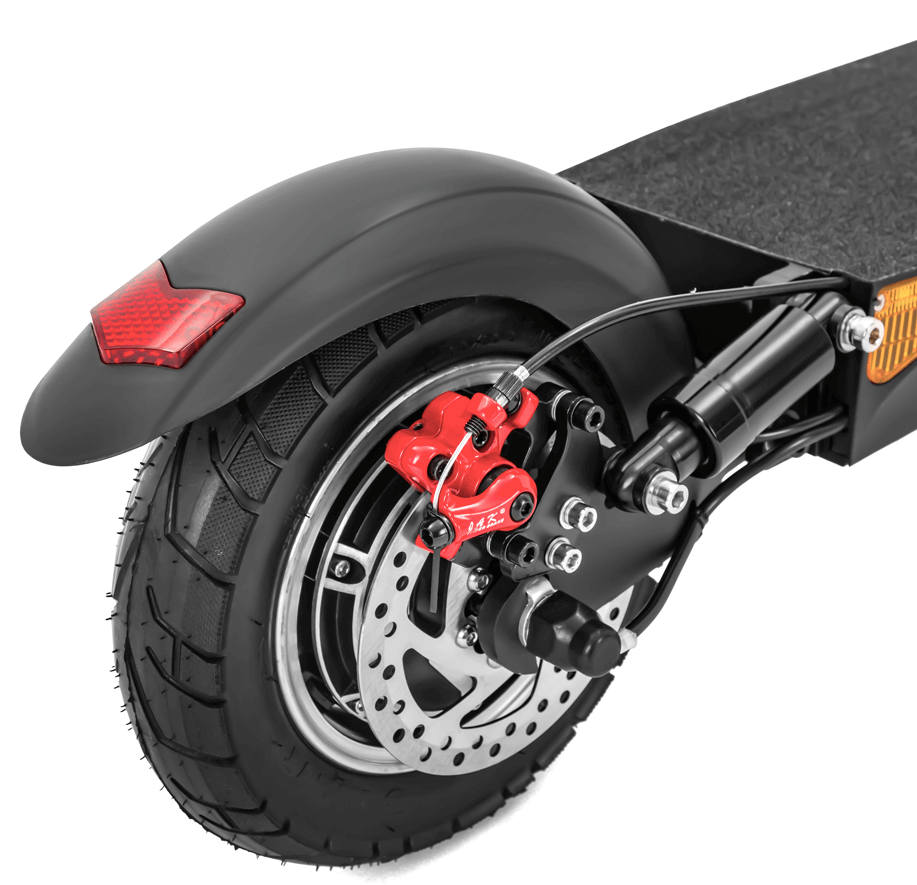 It is also positioned as an urban white-collar worker. It is available in single color: black. With the characteristics of mini-portability, a simple style is coming. Considering the needs of consumers in many ways, practicality and beauty coexist.

Removable battery pack, aside from the battery, LAOTIE L6 will be a 20-inch folding bicycle, the frame has black and yellow colors, tough temperament, and ordinary electric vehicles, its choice is more diverse.