LEMFO, which has released a number of “kinky” smartwatches, has introduced the LEMFO LEMP, which has two CPUs. What’s good about it is that it extends battery life by switching to a low-power CPU when in standby mode.

Other than that, the LEMFO LEMP is Android-based, nano SIM compatible, and has dual camera support. 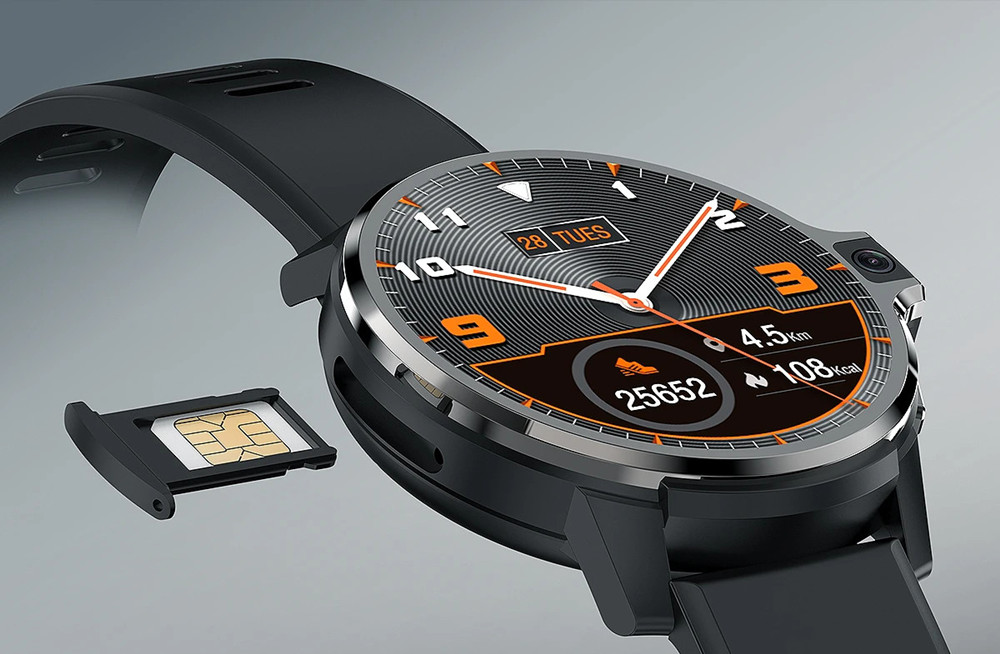 In addition to UNISOC’s SC9832E CPU, which is also used in low-cost tablets, it is also equipped with the ultra-low power NRF52832. The dual system that switches between them extends the runtime of the 1,000mAh battery. It is said to last 5-7 days in standby.

It also comes with Android 9.1 OS, so you can add apps from Google Play Store, and you can insert a nano SIM to make calls and use mobile data communication. It is waterproof, has a sports mode, supports GPS, and can also measure heart rate and blood oxygen. 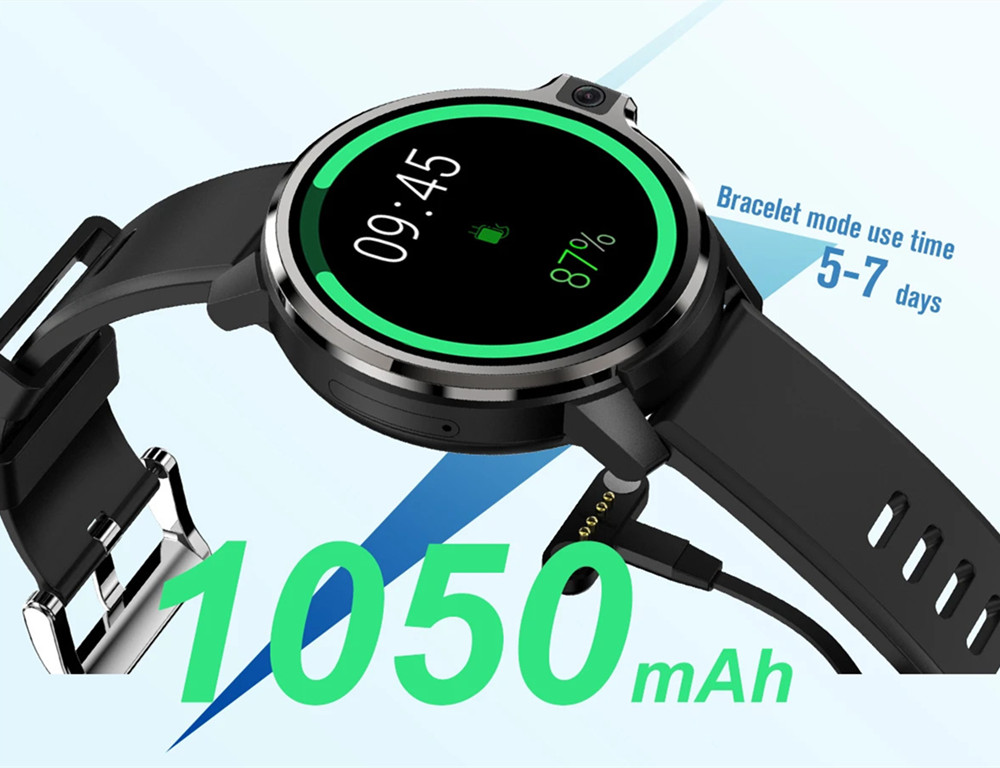 It has more functions. The nano SIM is inserted from the side. You don’t have to open the bottom panel with screws, which is a nice feature. The front camera can be used for face recognition and also has a shake correction function.

The dual system and longer battery life is a great benefit in real-world usage situations, but I’m hoping that LEMFO will come up with the next interesting evolution soon.

Be the first to review “LEMFO LEMP” Cancel reply