Although very similar aesthetically to the EliteMini H31G, the new MINISFORUM EliteMini BOX X400 is a completely different machine from the technical point of view. Both Mini PCs, in fact, share the same chassis but if the first one is equipped with Intel Core processors (Coffee Lake) and Nvidia graphics, the other is based on AMD Ryzen 4000 APU and AMD Radeon graphics. 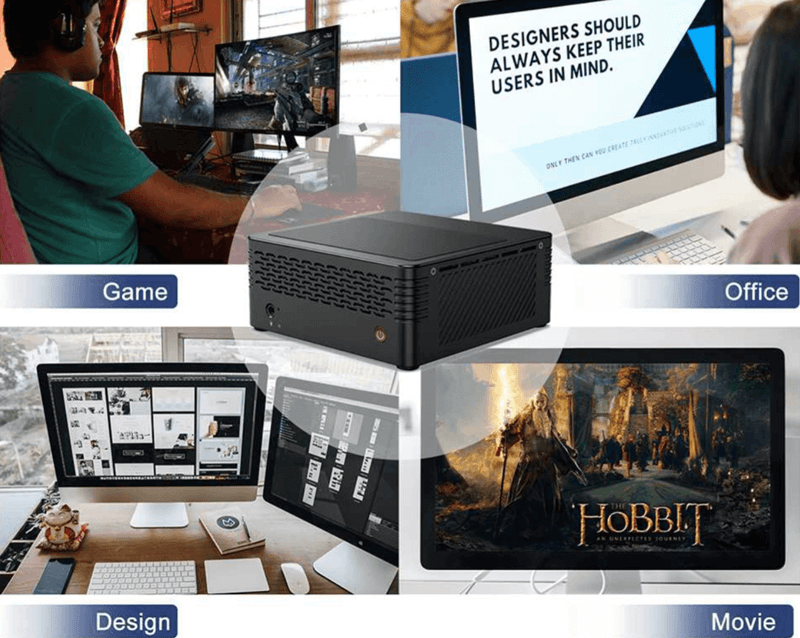 The cheapest SKU starts at $629 while the most expensive one touches $939, but during this period you can take advantage of a $30 discount on the final price.

Considering its technical specifications, MINISFORUM’s new Mini PC will be perfect as a home theater in the living room or as a productivity computer in the office. It comes with an external power supply and a VESA mount to attach it behind any TV or monitor.

Be the first to review “Minisforum EliteMini X400” Cancel reply