Minisforum has introduced a new MINI PC in a box, which is available in an improved version with energy-saving components from AMD. 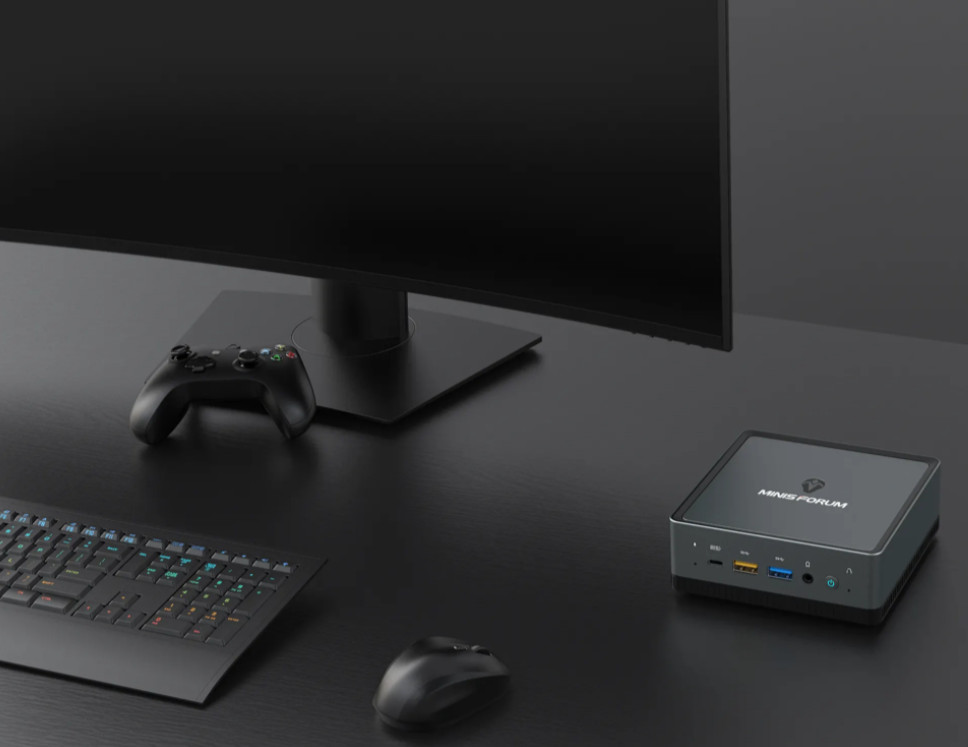 Unfortunately, this is an older 12nm processor still with Zen architecture, which is primarily targeted for laptops. But AMD has put it on the market in the second quarter of 2020.

The PC comes with one or two 8GB DDR4 RAM modules and a fast NVMe SSD with a choice of 256GB or 512GB capacity. If you need even more data space, you can take advantage of the option for a 2.5-inch SATA 6 Gb/s drive. 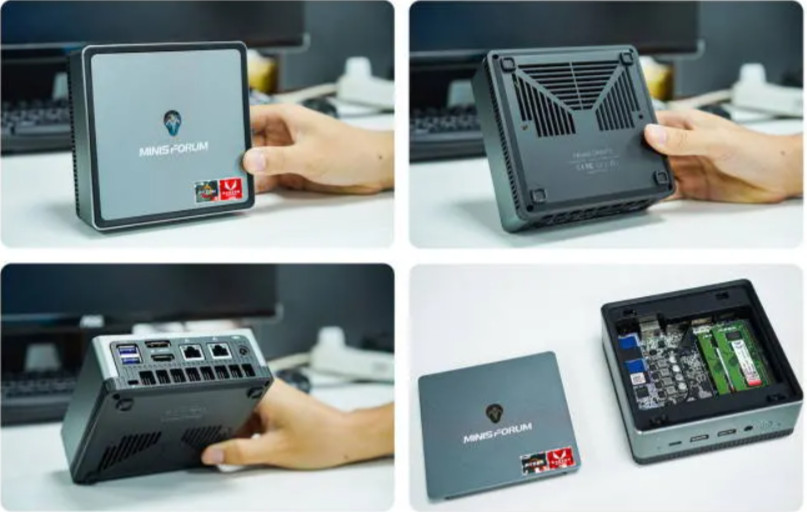 Outputs include DisplayPort, HDMI 2.0, USB-C, a total of four USB-A (three Gen2 and one Gen1), two gigabit ethernets, and a 3.5mm headphone output. Wireless networks are already in modern form – Wi-Fi 6 and Bluetooth 5.1. The box can be mounted on the back of the monitor thanks to support for the VESA standard. Power is handled by an external USB-C adapter.

Be the first to review “MINISFORUM UM340” Cancel reply