MINISFORUM has announced the UM820 and UM850, small palm-sized PCs with Core i5 CPUs. The company is currently accepting reservations at its direct sales site, and plans to release them in April. 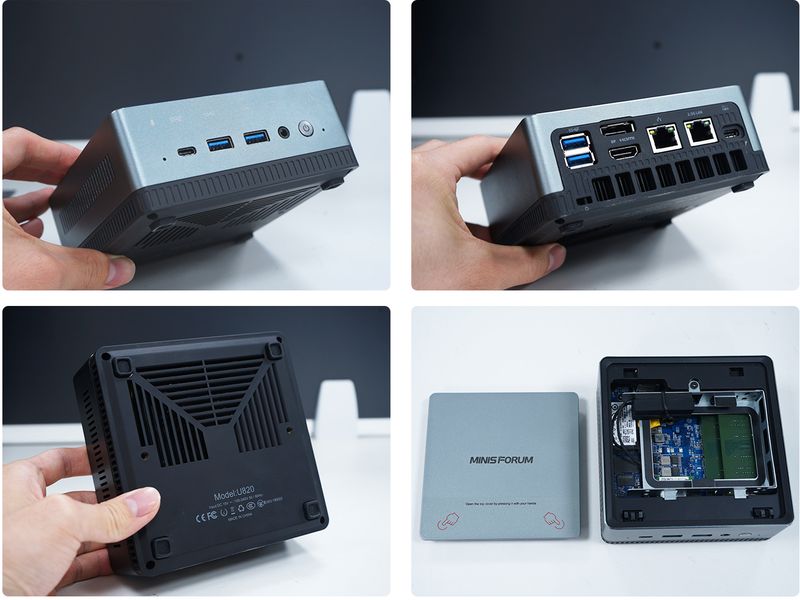 Both models come with 16GB of memory as standard, expandable up to 64GB with SD-DIMM slots. Both models also feature a display capable of outputting up to three screens via DisplayPort, HDMI, or USB Type-C.