NVISEN is well known for producing powerful MINI PCs, often with powerful Core i7 processors. This makes consumers happy because they can buy such a highly configurable machine for a fraction of the price – Made in China is really great.

The Intel Core i7 series is known for its high performance, and the latest models are still inexpensive. The price of such a computer has been reduced to celebrate its launch, and it is much cheaper than models with the same performance. It’s also super small, so you don’t have to worry about where to put it. The details are as follows. 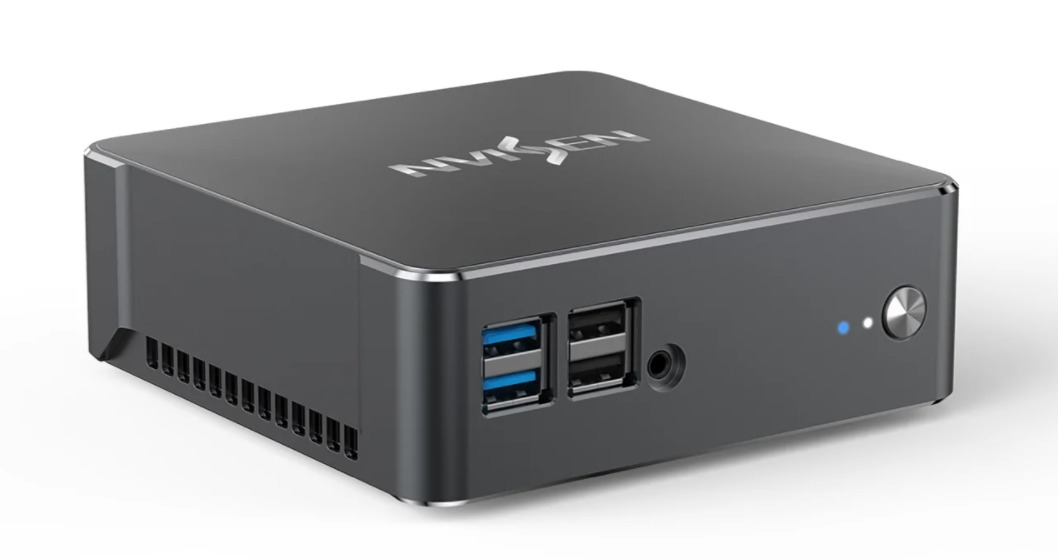 This is the newly released NVISEN MU02, an ultra-compact computer with a body size of only 12.8cm x 12.8cm x 4.3cm. However, it is equipped with 10th generation Intel Core i7-1065G7 (Ice Lake, driven up to 4.1GHz) supporting Windows 11, 16GB memory (expandable up to 64GB), and M.2 connected high-speed 512GB SSD (S-ATA connected SSD/HDD can be added separately). (S-ATA SSD/HDD can be added separately). It is a true high-spec model.

The Intel Iris Plus GPU is optimized for gaming and supports a dual 4K display environment. It can be used in various fields such as document creation, gaming, creative activities, and watching video sites. It is a unit that can be used for both work and private purposes. 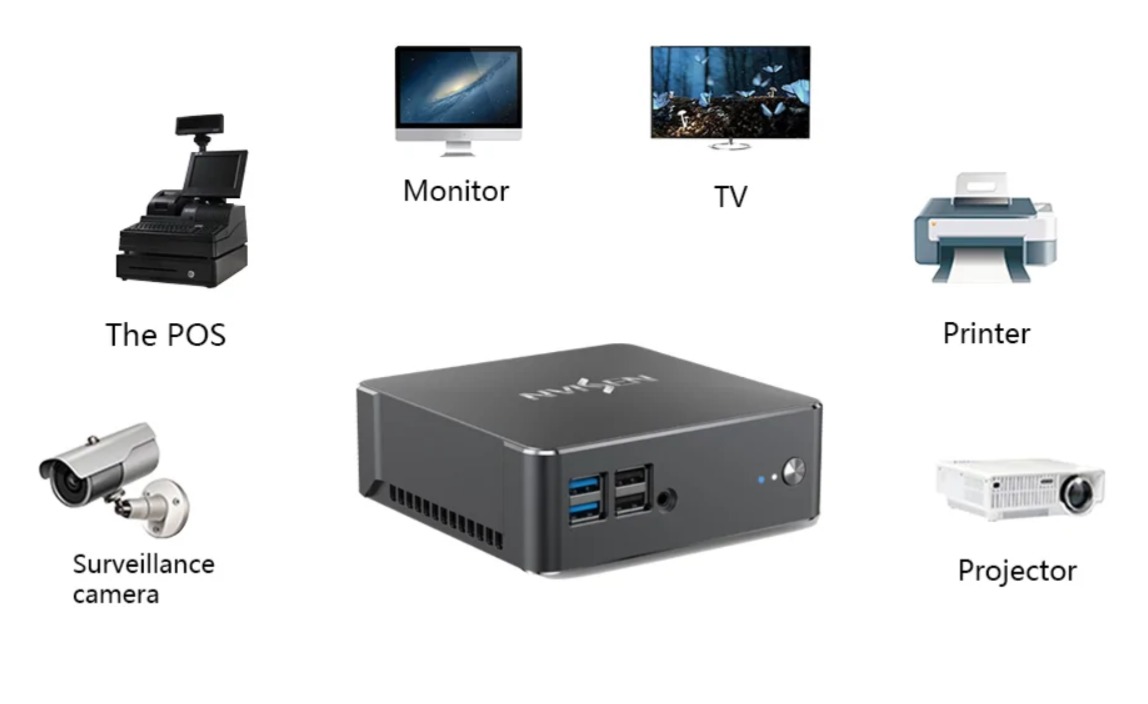 The main unit is small enough to connect surveillance cameras, cash registers, and projectors, so it can be used for more than just general purposes. With its high processing power CPU and GPU, large memory capacity, large and fast SSD, high expandability, Wi-Fi/Bluetooth, and silent fan, the NVISEN MU02 is sure to last for a long time.

Be the first to review “NVISEN MU02” Cancel reply