– An aesthetically pleasing, high-quality and value-for-money oral irrigator.
– There are 5 oral irrigation modes, with the unique sensitive mode that takes care of the gums.
– The remaining water volume reminder function, calculates your remaining usage anywhere, anytime.
– Fitted with 4 different nozzles, to meet the needs of 4 different scenarios.
– Full of accessories, it is also an ideal gift.

We’ve written several times about Oclean’s range of dental care products, as they have some excellent stuff that typically costs half as much as the equivalent Western brands. The mouthwash, moreover, is a niche product that complements a basic toothbrush like Flow perfectly well. We’re currently testing them, so we have first-hand experience of the two new additions, and fortunately they are of excellent quality.

For those of you who have never used a mouthwash before, it’s worth explaining in a few words why it’s a good addition to your toothbrush. The mechanism is very simple, a motor draws water from a water tank and sprays the liquid between the teeth using high pressure. This is useful because it can typically remove food residue from places where a toothbrush can no longer penetrate. Plus, it can be filled with mouthwash, so it not only does the ‘mechanical’ cleaning but also the disinfecting, which is how I do it and it works great. And for those who are nervous about the weird sensation of flossing or using a toothbrush, a mouthwash is also a solution. 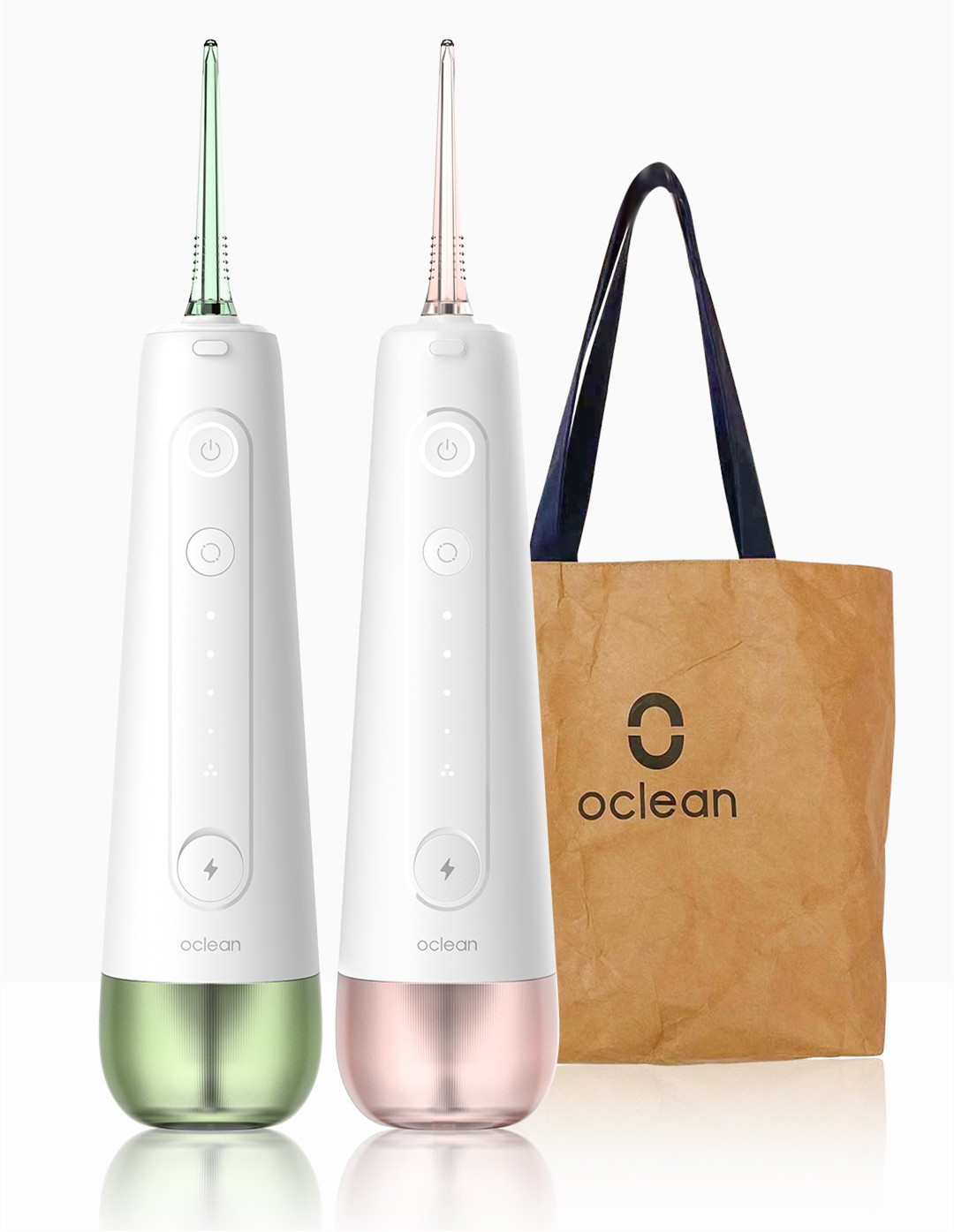 The W10 stands out from traditional mouthwashes in more ways than one. For one thing, it has a large tank – 200 ml – so you don’t have to fill it as often as competitors. Plus, there are four different spray heads in the box, so if one doesn’t suit you, you can simply swap it for another. All of Oclean’s newest additions can be charged via a Type-C port, a universality that comes in handy in a world of phones with similar connectors.

it displays the amount of liquid remaining, and has a strap on the side that makes it very easy to carry and looks great. It’s also received awards of that kind, although we know what they’re worth. There’s no specific data on its uptime, which is obviously because the strength and mode of spraying affects it, but the standby time is 180 days, which is quite a long time for this kind of device. But even if you run out of power, you can re-install it with any USB charger you have.

Be the first to review “Oclean W10” Cancel reply