Bigger = better? Not in this case, which does not change the fact that the new Oukitel K9 Pro is really big. What is hidden inside this giant? Quite a lot, although we would have the right to expect more.

Why is this smartphone called a giant? Well, because it is equipped with a screen, the diagonal of which rubs against seven inches – more precisely, it is 6.95 inches. In its upper left corner there is an opening for the camera, while at the bottom … unfortunately, a rather wide so-called chin. The manufacturer does not give the dimensions of the Oukitel K9 Pro, but the large display combined with a large frame underneath it leaves no illusions.

A pleasant surprise, however, is the fact that the front and back of the smartphone is covered with glass, while even in flagships it is no longer the standard. Of course, most people will probably put the Oukitel K9 Pro in a case anyway, but the manufacturer will not give reasons to complain that it used cheap plastic.

The interior of this model, however, is no longer so impressive. Especially the battery seems surprisingly “small”, as it has a capacity of only 5000 mAh. With such dimensions, customers have the right to expect a larger battery, although the manufacturer itself declares that it is enough for more than 48 hours of operation of the device. 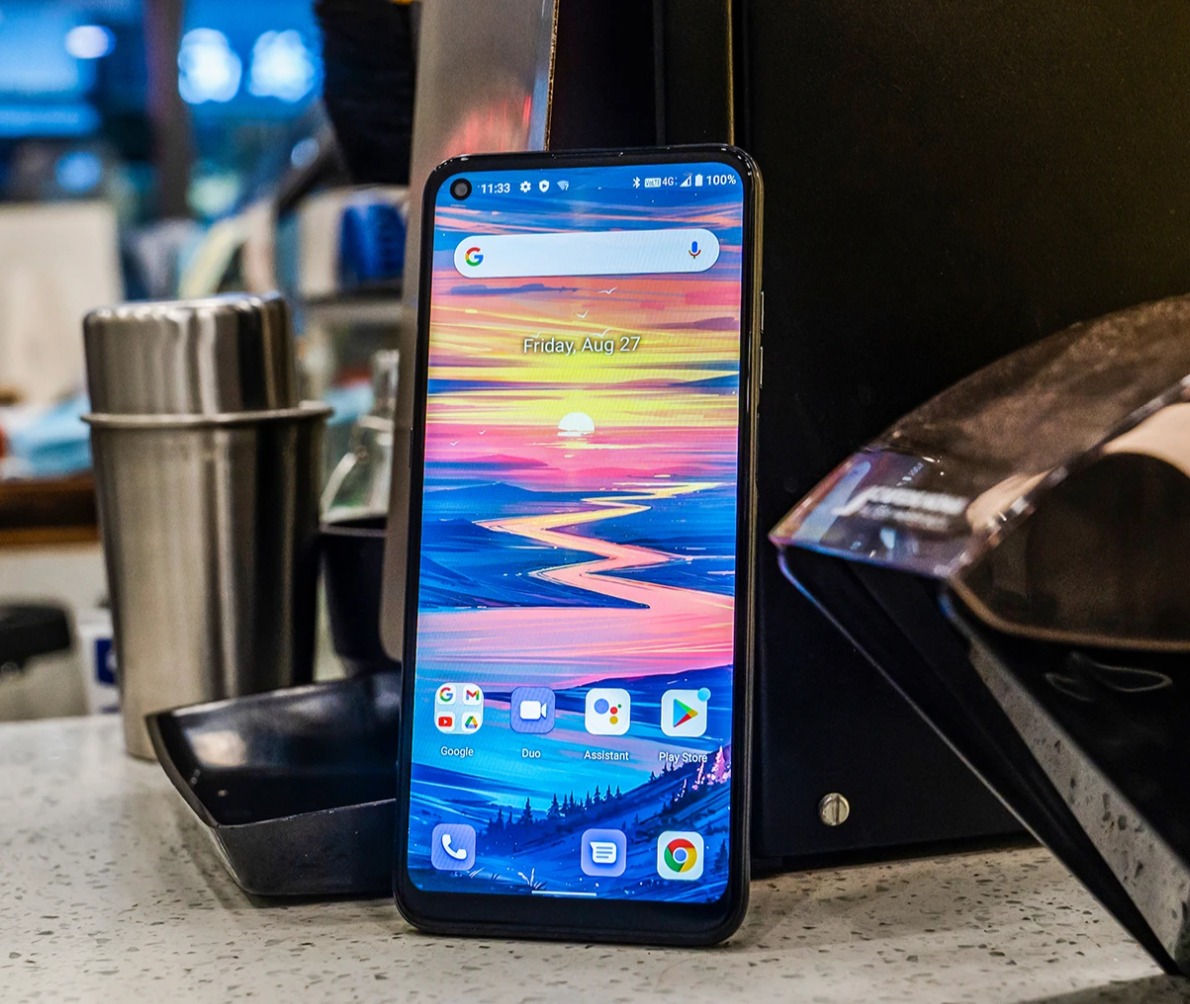 Oukitel K9 Pro specification also includes MediaTek Helio A25 processor, as well as 4 GB of RAM and 64 GB of built-in memory, a set that will be enough for everyday use, although users should be aware of its limitations – performance, in contrast to the dimensions of the device, will not be gigantic.

Of course, the Oukitel K9 Pro also offers a fingerprint reader (on the side edge) and dual SIM, plus a 3.5mm headphone jack. The smartphone out of the box will run Android 11.

Be the first to review “Oukitel K9 Pro” Cancel reply