Last year, Ulefone released its first 5G outdoor phone, called the Armor 10 5G. It is currently being offered at a good discount, and the manufacturer has introduced a new rugged phone.

The new Ulefone Armor 11 5G smartphone has received image sensors, including the main 48-megapixel Sony IMX582. It also has a 20-megapixel night vision camera. The front camera has a resolution of 16 megapixels. 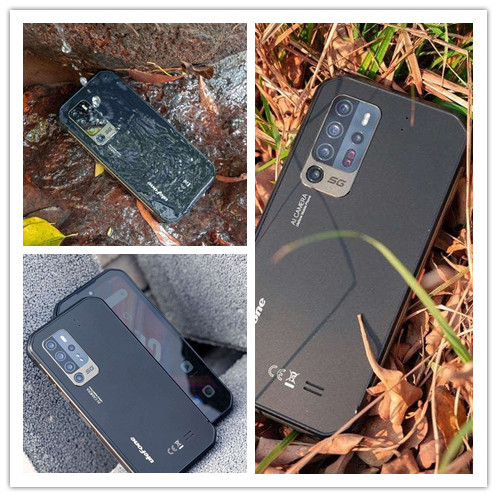 Ulefone Armor 11 5G is based on the MediaTek Dimensity 800 5G single-crystal system, it is equipped with a 6.1-inch screen, 8 GB of RAM and 256 GB of built-in flash memory. The smartphone supports fifth-generation networks.

Its large 5200 mAh battery supports 10W wireless charging. Out of the box, the device runs Android 10, but an update for Android 11 will be released soon after release.