Back then, the Power series was the star series of UMIDIGI company, among which UMIDIGI Power 3 was loved by consumers for its large battery and large screen. Today, its upgraded version, UMIDIGI Power 5, is also focused on large battery, reaching an amazing 6150mA.

Large screen is also its feature, UMIDIGI Power 5 has a 6.53-inch IPS screen, but the resolution is only 720 x 1600, not up to the level of FHD, which is obviously a small regret. If you don’t like the hole punch screen, then the water drop screen might be something you would like. 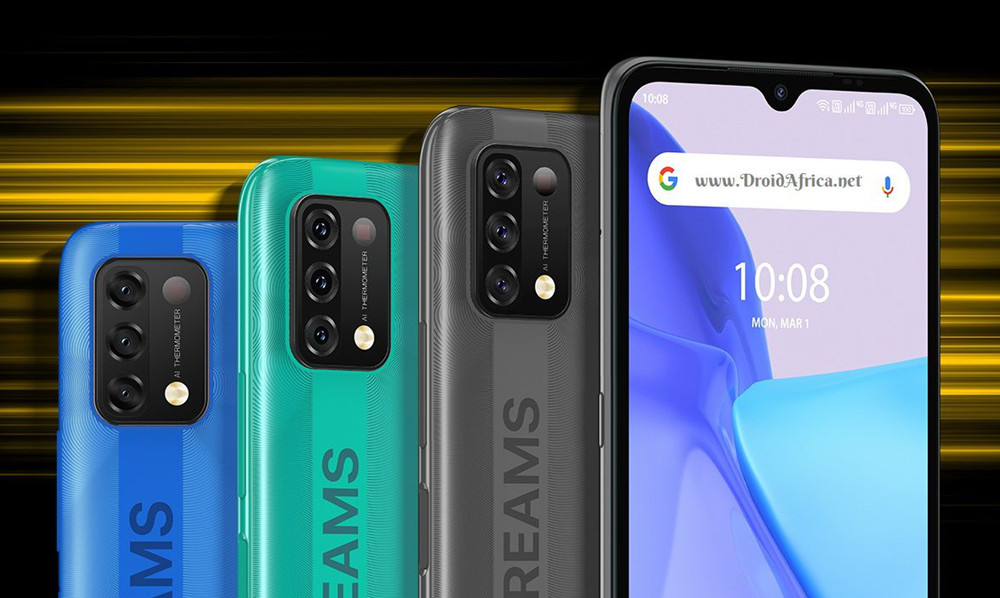 In terms of hardware, this new phone is powered by MediaTek’s Helio G25 octa-core CPU, which can reach 2.0GHz. it has a PowerVR GE8320 graphics processor, which is capable of running normal 3D games. The machine comes in two versions, with 3GB RAM and 64GB ROM, and 4GB RAM and 128GB ROM.

As for the camera combination, we can see that it has a 16 MP rear camera and an 8 MP selfie camera, I don’t think we should expect too much from such a camera. If you like the fingerprint module on the side, then congratulations, the UMIDIGI Power 5 has that design. Finally, it runs the latest Android 11, so the experience will be very smooth.

Be the first to review “UMIDIGI Power 5” Cancel reply