Partaker introduced two new and comparatively inexpensive mini-PC systems last year with the B13 and B16, respectively, and now a new device with a similar orientation follows with the K4.

Two DDR4 slots are installed, and the model can be ordered with up to 32GB of working memory. A 128, 256 or 512GB SSD is installed as delivered, and the K4 can also be ordered without RAM and SSD. The installation of a 2.5-inch SSD is possible. 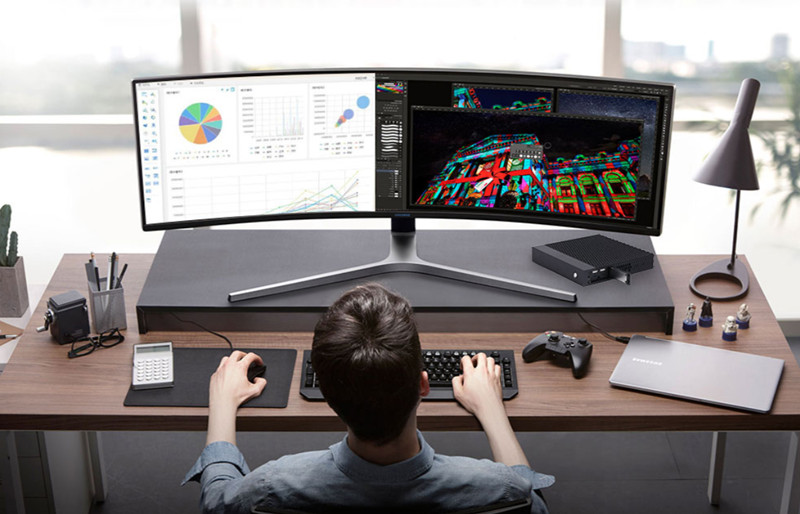 Two jack plugs for microphone and headphones are available, as well as a COM and a PS2 port. The installation of the K2, which weighs around 500 grams, is also possible on a monitor thanks to the included VESA mount.

Partaker offers the K4 immediately at a price starting at around 244 euro with the Core i5-6360U, for the variant with the Core i7-8565U at least 361 euro is called for. Import duties can be added. With a 32GB RAM and a 512GB SSD, 587 euro are due. Comparable mini-PCs including RAM and storage can cost over 600 Euros.

Be the first to review “Partaker K4” Cancel reply