The image of Chinese manufacturers when it comes to budget tablets has been shattered by Amazon’s Fire tablet, but now Chinese manufacturer CUBE, renamed Alldocube, is about to release another attractive tablet. The 10.5-inch Aldocube iPlay 30 with 4GB of RAM, 128GB of storage, and 4G/LTE support is on sale for a special pre-order price of $199.99. 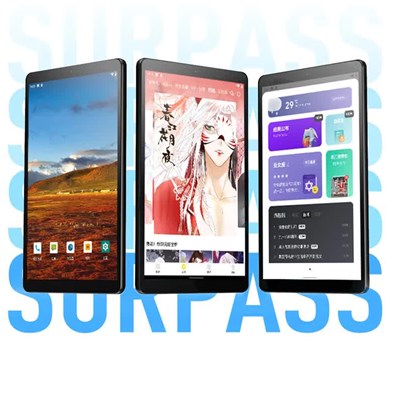 In terms of memory, the Fire series also now has 3GB of RAM, but this device has 4GB of RAM, which is on par with the flagship smartphones of a while back. The internal storage capacity is also large at 128GB. It also supports up to 512GB of external memory on a microSD card. As for the interface, it uses USB-C, like the latest model, with an earphone jack and a SIM card slot. It also has built-in GPS.

The key specs we just saw were astonishing, and we thought that the Teclast M30, which we posted a coupon for yesterday, would be hazy, but that’s not the case and there were signs of cost cutting. That’s where the CPU is the MTK Helio P60, a chip that integrates a 2.0GHz ARM Cortex-A73 (octa-core), 3D graphics, and mobile communications with an integrated SoC. By the way, the Teclast M30’s CPU is a 10-core MediaTek MTK6797X (Helio X27) with 2.31GHzx2/1.85GHzx4/1.4GHzx4 (up to 2.6GHz in burst).

Be the first to review “Alldocube iPlay 30” Cancel reply