Recently, I introduced the Teclast P20HD, a 10-inch tablet with the cost effective Unisoc SC9863A CPU, and the Blackview TAB 9, which is similar in design to the same product. The Blackview TAB 9 is about $10 more expensive than the Teclast P20HD and ALLDOCUBE iPlay 20, which are also powered by the SC9863A, but the main features are the different number of camera pixels and the optional keyboard. This product is also an option for those who often type long texts in emails.

There are other products that use the Unisoc SC9863A (SoC), such as the following, and their specifications are generally the same (naturally, since they use the same chip).

According to the international review video of the ALLDOCUBE iPlay 20 with the same SoC, the AnTuTu benchmark score of the SC9863A is just under 110,000. I haven’t measured the score of the Dragon Touch Max 10 with the same CPU that I have at hand, but the sensory response is around 80,000, not 110,000. Google Chrome, YouTube, hulu, etc. run normally, but not for applications that require a lot of work, such as games. It is not suitable for applications with heavy load such as games.

Compared to the ALLDOCUBE iPlay 20 and Teclast P20HD, the camera has more pixels, but it’s only an extra 13 megapixels on the rear. The bigger advantage is the availability of a separate keyboard. 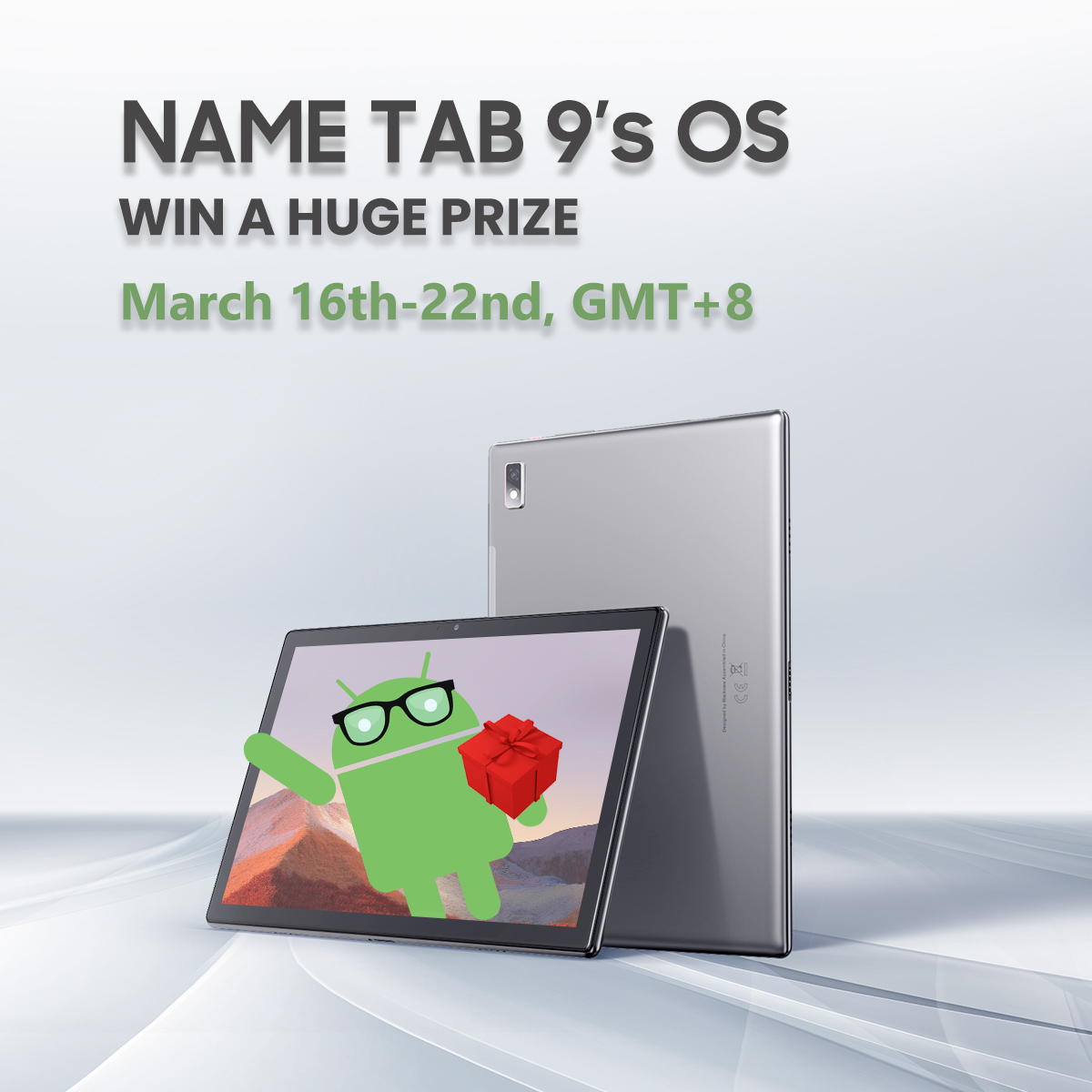 The image below shows the Teclast P20HD, which has a very similar design to the Teclast P20HD, including the silver color scheme on the back and the position of the camera. Aside from the keyboard connection, the ports on the P20HD are generally the same, so it is possible that this is a product of the same manufacturer.

Teclast P20HD (and the previous P10), ALLDOCUBE iPlay 20, Dragon Touch Max 10, and other Android tablets are all powered by the SC9863A. Among them, the Blackview TAB 9 is the only one that comes with a dedicated keyboard, which is a good thing since a 10-inch tablet can be used as an alternative to a PC for text input. The fact that it costs about $160 with a keyboard is a major point.

Be the first to review “Blackview Tab 9” Cancel reply