MaxPad i10, an Android tablet, has been announced by Chinese computer and tablet manufacturer BMAX. This device is a large screen tablet with a 10.1 inch display. It is equipped with the UNISOC T610, a lower clocked model of the Unisoc T618 SoC used in the now popular Teclast M40 and Alldocube iPlay 40 tablets in the $160 range. It is a bargain model that pursues cost performance. 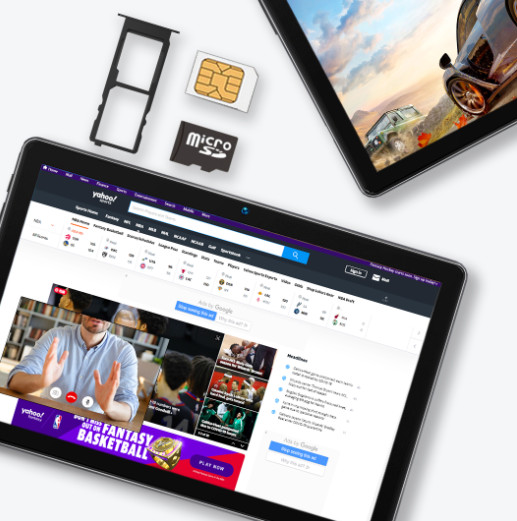 The Antutu benchmark score is unknown since there are only a few models equipped with it; the T618 scores around 210,000-222,000 points overall, so we expect the entry-level model to score around 185,000-200,000 points. The memory configuration includes 64 GB of internal storage and 4 GB of RAM, with support for external SD cards, but the capacity is not yet disclosed. It is equipped with two SIM card slots and supports dual VoLTE standby utilizing both.

Compared to the Alldocube iPlay 40 and Teclast M40, there are a lot of subtle inferiorities in terms of specifications, but I don’t think you’ll notice much difference in normal use. As for the price, it is the most expensive of the three.

As for the price, it is the lowest among the three models, which is probably the result of pursuing cost performance. The BMAX MaxPad i10 is priced at $159.00 and is currently on pre-sale at Banggood. At the time of writing, it is on the waiting list (Arrival Notice) but will be available soon.

Be the first to review “BMAX MaxPad I10” Cancel reply