Chinese manufacturer CUBOT has announced the release of its new smartphone model, the X50. Currently, only one top image is available to the public, and no details about the specifications have been revealed.

According to the documents sent by CUBOT, it will have the following features.

Of these features, the “looks like the Xiaomi ultra 11” part is “CUBOT says so themselves”. Also, the prominent logo on the back is a design that has been actively used recently by major Chinese manufacturers such as Xiaomi and OPPO. The detailed specifications will be revealed soon, but CUBOT’s X series is an high level model with MediaTek Helio G85 CPU, 8GB RAM and 128GB storage. 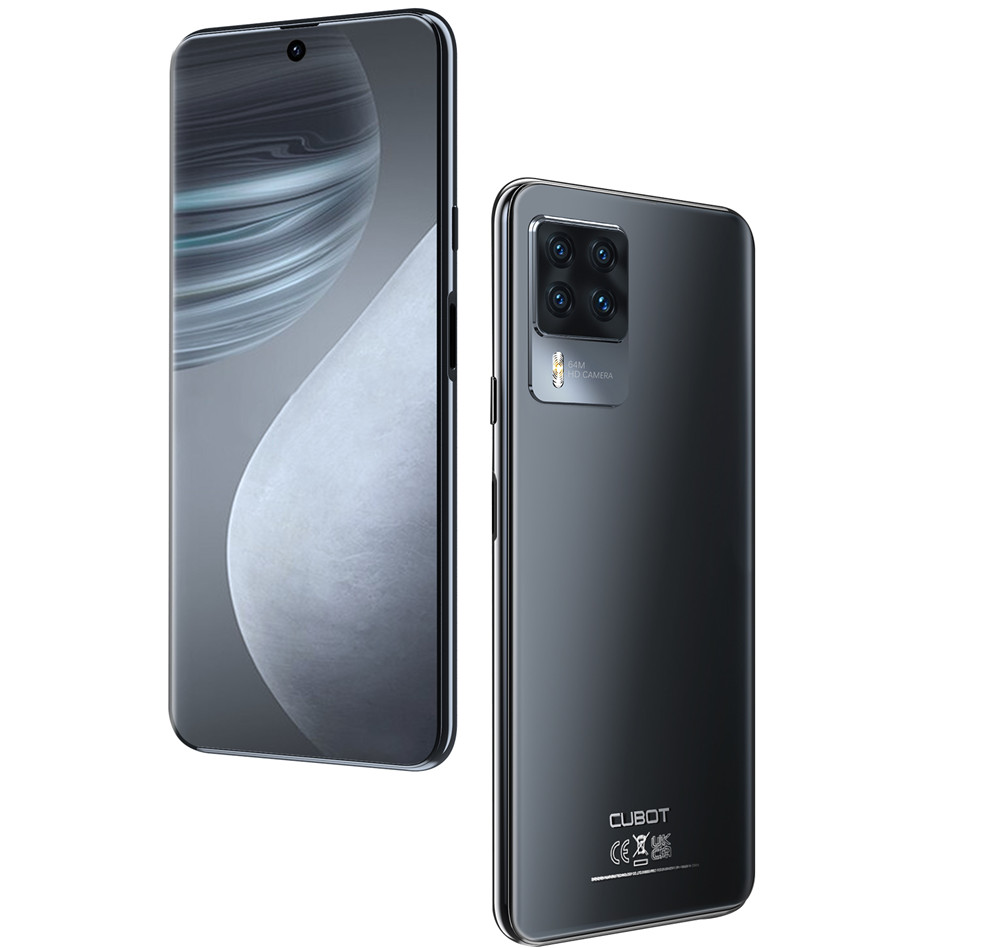 And with Xiaomi’s Redmi series offering the best price/performance ratio of any newcomer, we’ll have to wait and see what CUBOT has in store for us.

Xiaomi and OPPO have recently entered the Japanese market, and the price difference between them and the global competition is so small that there is little point in introducing Chinese smartphones anymore… And by the way, Realme is coming to Global Market too, right? I’m talking to the writer. In the Chinese market, the only interesting ones are toughness smartphones and products from major manufacturers that haven’t landed in Global Market yet.

I hope CUBOT will continue to do their best in the future, because they showed their positive attitude to the market from early on. There is therefore reason to expect a lot from their new device, the CUBOT X50.

Be the first to review “CUBOT X50” Cancel reply