The PIPO W12 is a more exciting tablet with a Snapdragon 850 processor ticking and running Windows 10 with a large 12 inch display and 8GB of RAM. It is capable of Plus 4G, it also has GPS, bluetooth 5, it can be used for up to 13 hours with one charge and it is cheap compared to Hungarian prices, currently $479.99.

Seen from the front, nothing is extreme, a normal Windows tablet, but the Windows touch button may still appear.  It can also be used with a keyboard, which is basically unfortunately not included. The size is 292x208x9.6mm, which means quite thin and weighs 810g. 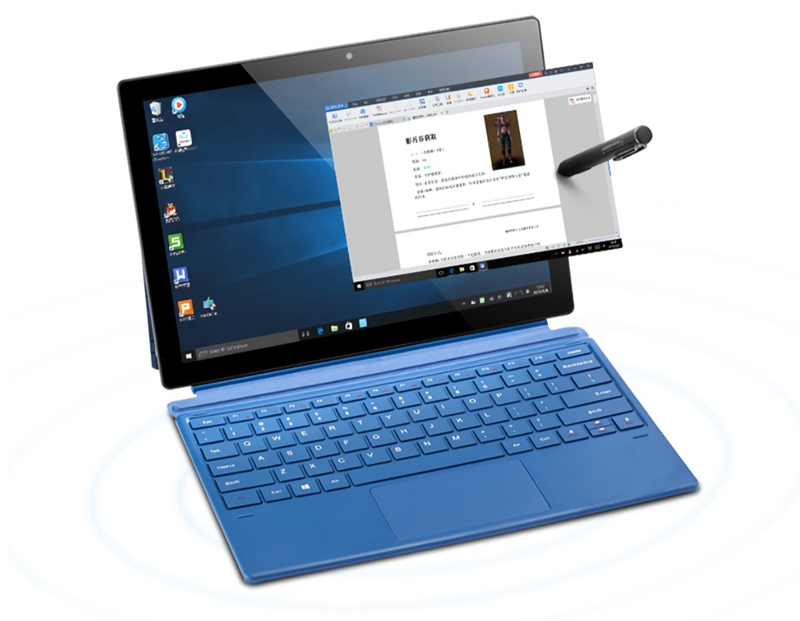 The touch screen is a large 12.3″ touch screen with high detail and a resolution of 2880*1920 pixels. It is based on the Snapdragon 850 processor, which is an eight-core solution. It is an ARM processor, so it makes sense for Windows on ARM. The processor comes with plenty of 8GB of memory and 256GB of SSD storage.

Be the first to review “PIPO W12” Cancel reply