T-bao, a company that makes a lot of notebooks, has released what is probably its first mini-PC, the TBOOK MN25 is now available. Its major features are the AMD Ryzen 5 2500U CPU, RadeonTM GPU Powered by Vega 8. In this article, we checked the specs and cosmetology of this TBOOK MN25. 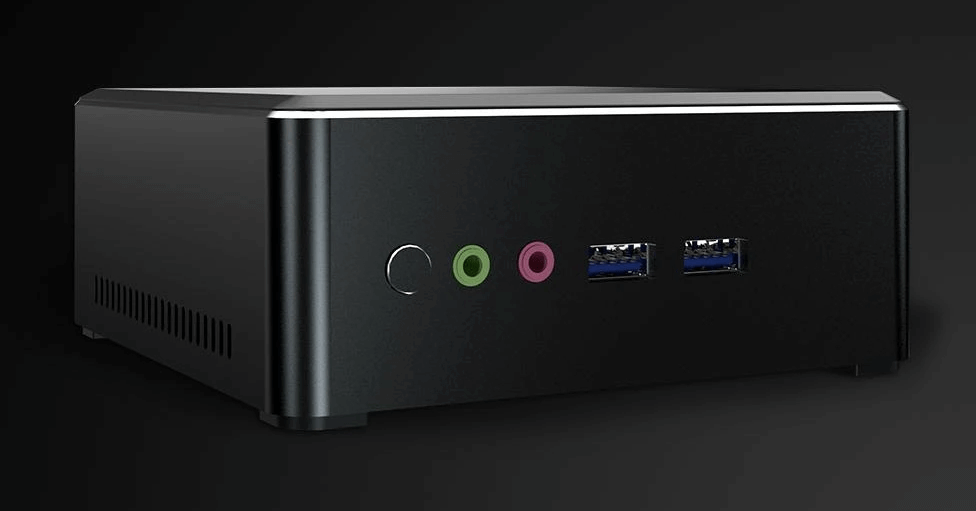 AMD Ryzen 5 2500U CPU and RadeonTM Vega 8 GPU. In addition, it also features a PCIe / NVME-compatible SSD that is faster than SATA. One. Other specs are below. We compared Geekbench 5 scores to see what the AMD Ryzen 5 2500U and Radeon Vega 8, released in 2017, are capable of, which is a CPU benchmark. 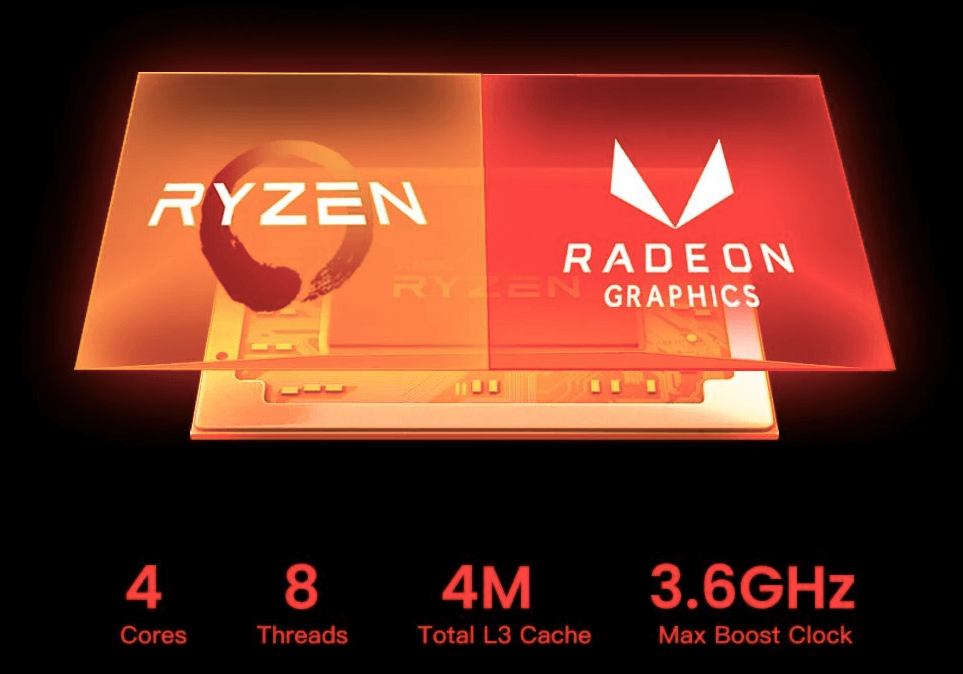 In terms of single-core scores, which are directly related to physical response, the 7th generation Core i5-7200U Equivalent. Multi-core advantage over the Core i5-7200U, with the benefit of the Radeon Vega 8 . If you refer to other sites, you can see that AMD Ryzen 5 2500U / Radeon Vega 8 with Core There are many articles comparing it to the i5-8250U, but it’s not a step above. 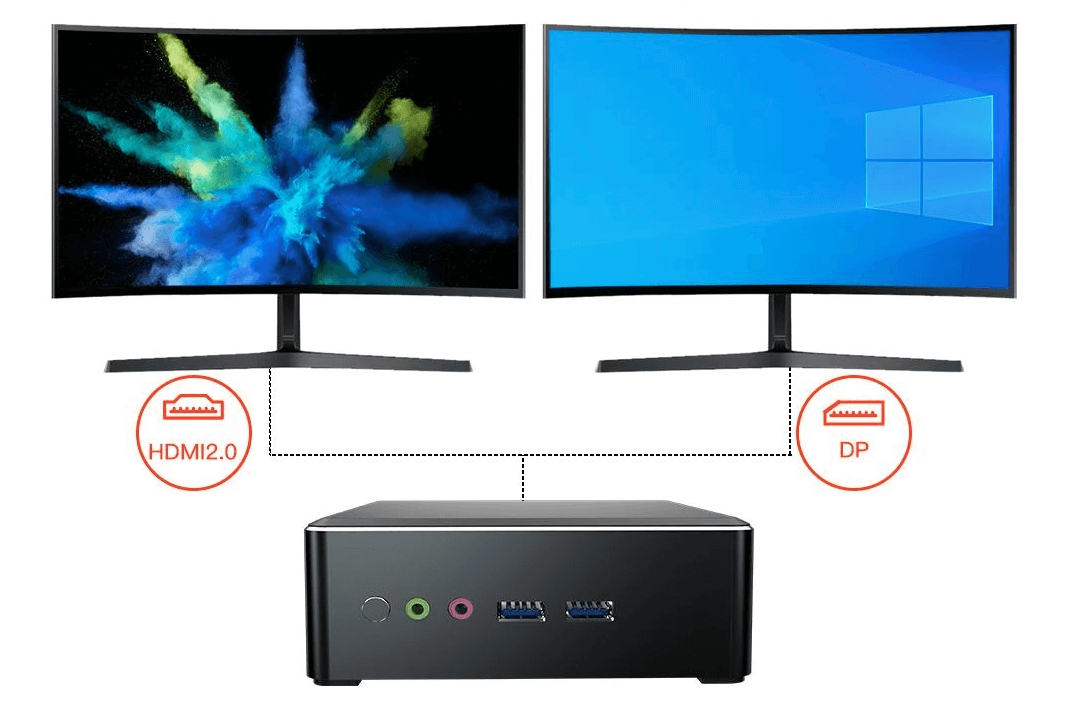 There are images that show that the SSD is PCIe / NVME compatible, but it’s Gen. 2. There’s no indication of whether it’s Gen. 3 or Gen. 3 compatible. It’s probably the former. In this case, it’s not as big of an experience as SATA, but it’s not as big of a deal as Windows 10’s The difference in experience is only vaguely noticeable when launching or installing large apps. 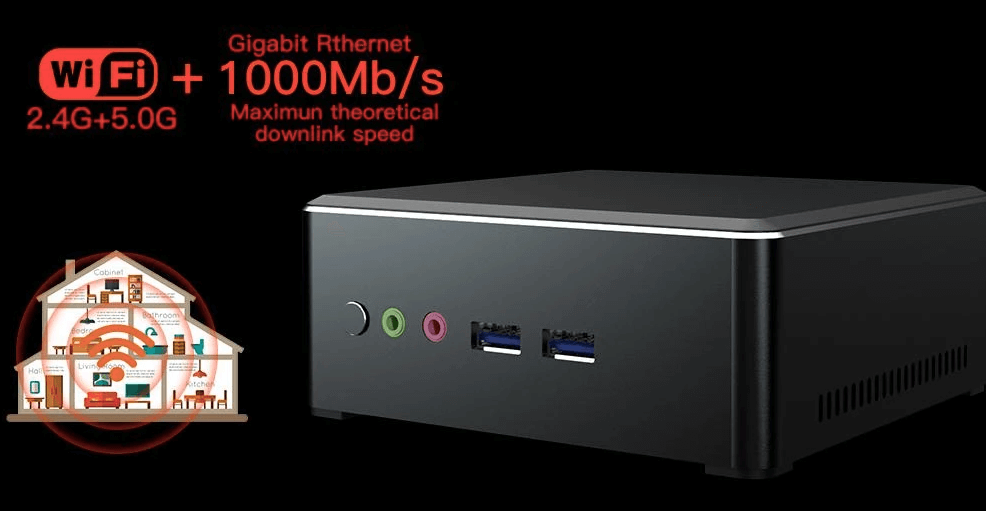 The 12.8cm square body is about the same as the BMAX B2 Plus below. It is a small part for a mini PC. There is no mention of the material of the body, but it is probably a combination of plastic and steel.

Be the first to review “T-Bao TBOOK MN25” Cancel reply