The ANBERNIC RG351P is a more serious retro handheld game console, supports twenty different systems and can be played for 8 hours on a single charge. It arrives from a European warehouse quickly, duty free and not too expensive, usually for $99.99, but with a coupon now only $89.99. 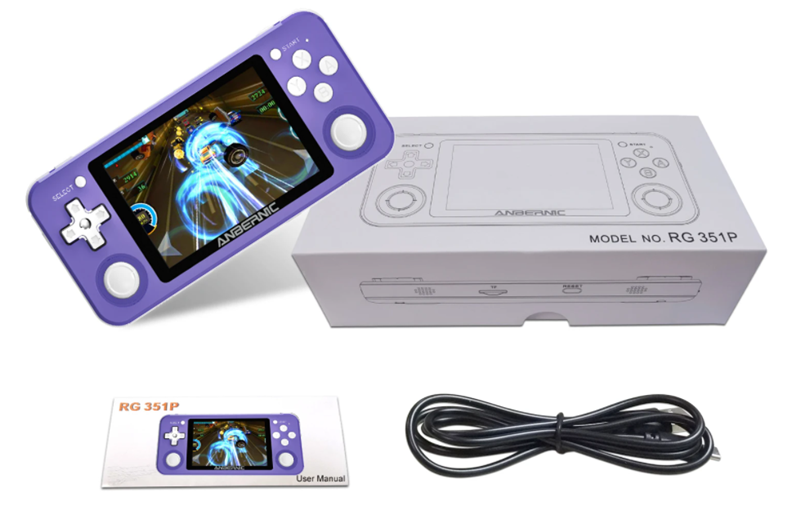 Adequate performance is provided by a four-core processor, 1GB of RAM, and 64GB of storage, but the storage can be expanded. The battery has a capacity of 3500 mAh and can be used for 8 hours on a single charge.

Be the first to review “ANBERNIC RG351P” Cancel reply