FIIDO is a popular brand in the electric bike market, which has made its appearance this year in Chinese shops. I see it as a slightly more affordable (for the features offered) alternative to HIMO models. For example, the FIIDO M21 appears to be close in design and price to the Fiido M1 Pro, except that in this case we get front/rear suspension, a more powerful engine and large 20-inch wheels.

The FIIDO M21 incorporates a 500W electric motor, limited at the factory to 250W so that the bike can be used legally in Europe. This allows it to reach a top speed of 25km/h (in pure electric – moped mode) or 40km/h when its power is unlocked at 500W.

It’s a bike with front/rear suspension and 20 inch wheels, and I think it will be very comfortable in everyday use. It’s a city model, but when needed I think it can handle some slightly rough roads as well. 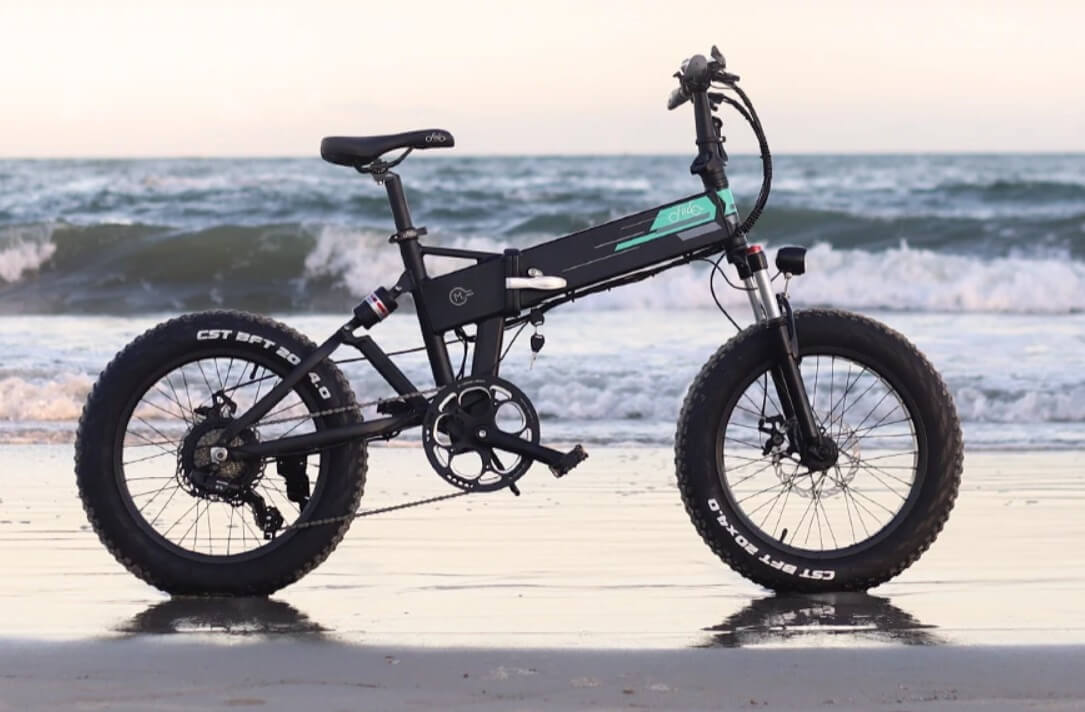 The battery is integrated into the frame and I don’t think it is removable. It has a capacity of 48V 11.6Ah and according to the specs promises a range of up to 100 kilometers when used in “Assist” mode or 60 kilometers when used as a moped (in pure electric mode). It’s a battery that promises up to 800 cycles, and normal operation even at temperatures of -10 degrees. If it runs out of battery it can also be used as a classic bike, with 7 gears.

On the handlebars you’ll find the following: a Shimano shifter, a phone holder with a USB charging socket and an LCD display showing information on speed, range and battery capacity. It’s made of aluminium, weighs 25 kilos and can hold up to 120 kilos. The folding system is similar to what we find in most models of its kind.