This foldable e-bike packs a punch: With the Fiido D21, the manufacturer is venturing into Worldwide. The legal folding e-bike weighs less than 13 kilograms, travels over 100 kilometers, has disc brakes and more – and is clearly better than all of Xiaomi’s e-bikes in one respect.

Foldable e-bikes are not only ideal for commuters. Motor home owners or drivers who park their car in a collective parking lot and don’t want to walk the “last” mile also rely on folding bikes with a motor. Folding e-bikes such as the Blaupunkt Fiete 500 (1,500 USD) or the GoCycle GX (3200 USD) are popular, but not exactly cheap. This is where Fiido comes in. 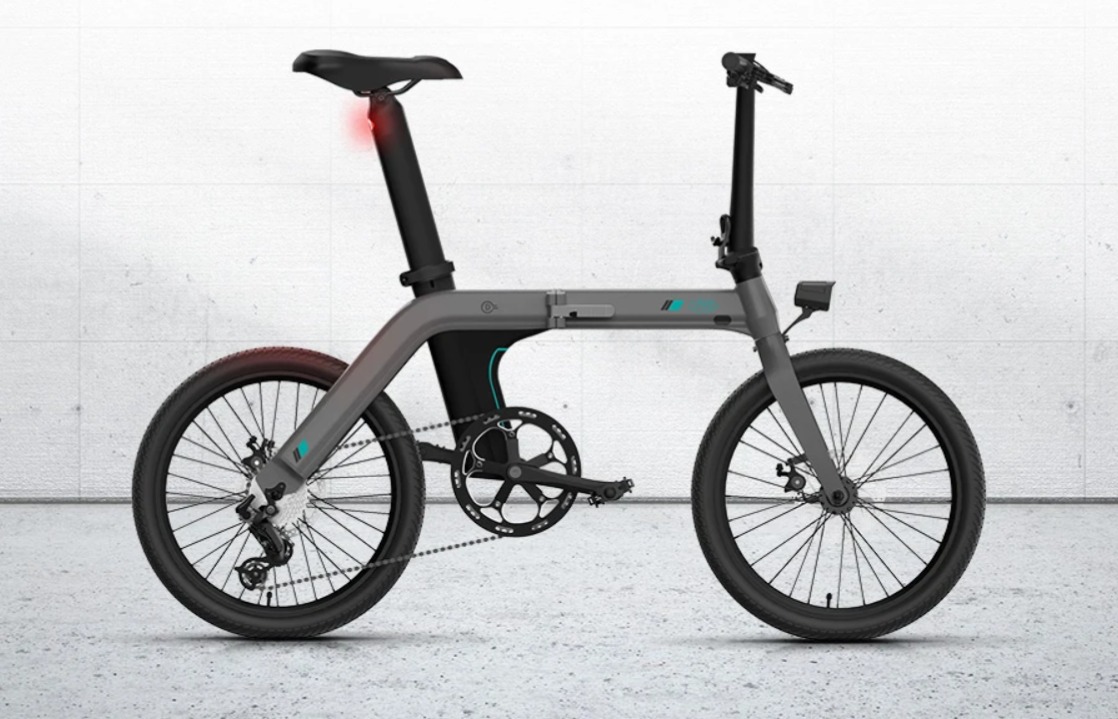 You can already buy the manufacturer’s e-bikes directly from China, some of which are then also shipped from European warehouses. However, Fiido’s bikes have not been designed for the European market so far. This is now to change with the Fiido D21. It also looks much more grown-up than its predecessors. The technical equipment of the D21 at a glance: 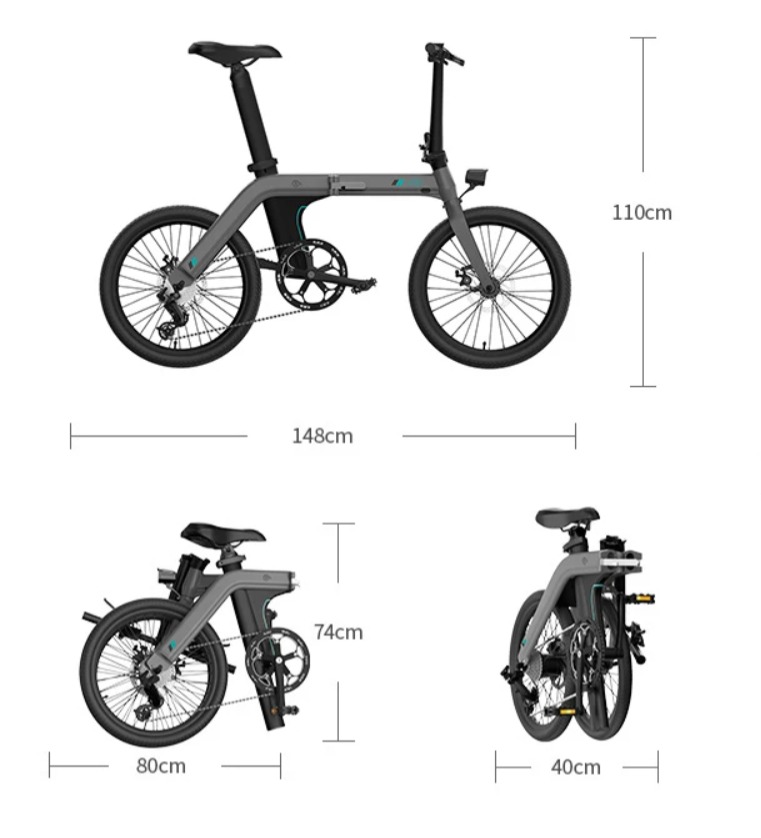 A nice detail: The 410 watt-hour battery is integrated into the seat post. You can simply remove it for charging. At the same time, the solution is good protection against theft – after all, the battery and saddle are probably among the two most frequently stolen bike parts.

Be the first to review “FIIDO D21” Cancel reply